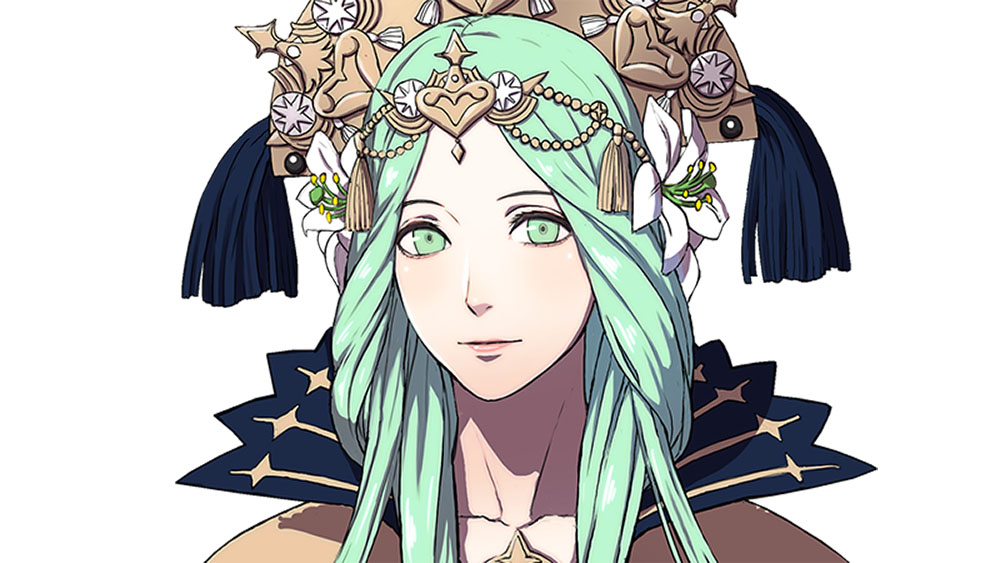 Today Nintendo and Intelligent Systems revealed another character of the rich cast that will appear in Fire Emblem: Three Houses with a video, a screenshot, and new artwork.

This time around the spotlight is on Rea.

She is the Archbishop and supreme leader of the Church of Seiros, and she has been in that position since Jeralt was part of the order of the Knights of Seiros. She highly appreciates the main character and invites them to join the Academy.

She deals with people calmly, like a kind mother, but she has a stern side when she passes relentless judgment on those who oppose the church.

She is voiced by super-famous voice acting veteran Kikuko Inoue, whom you may know for her countless roles including Luna in Lunar: The Silver Star Story, Lobelia in the Sakura Wars series, Rosemary in the Metal Gear Solid series, Liete in Grandia, Philia in Tales of Destiny, Belldandy in Ah! My Goddess, Kasumi Tendo in Ranma 1/2, Electra in Nadia: The Secret of Blue Water, and Mira Bridges in Muv-Luv Alternative: Total Eclipse.

The video showcases a conversation after the main character comes to the Garreg Mach Monastery, also showing the dialogue choices.

You can check out the assets below. If you want to see and learn more, you can enjoy the same treatment performed for Eldegard, more for Dimitri, assets for Claude, screenshot and video showing Jeralt, the introduction of Sothis, a look at the main hero and heroine Beres and Beret (or Byleth as they’re named in English), and more screenshots and gameplay details from last week’s issue of Weekly Famitsu. 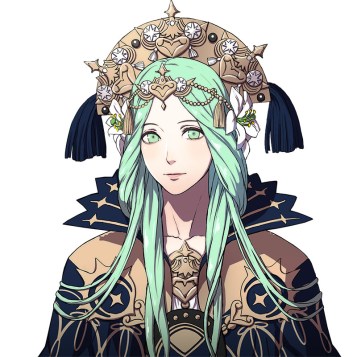 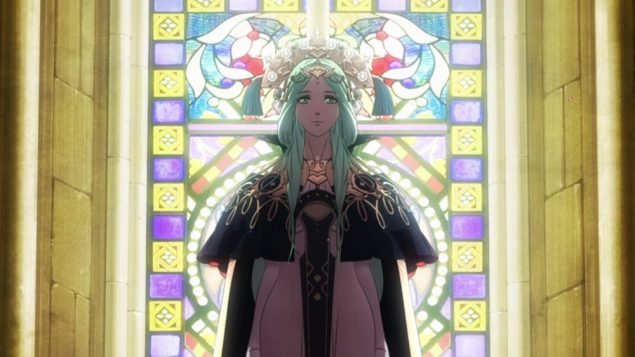