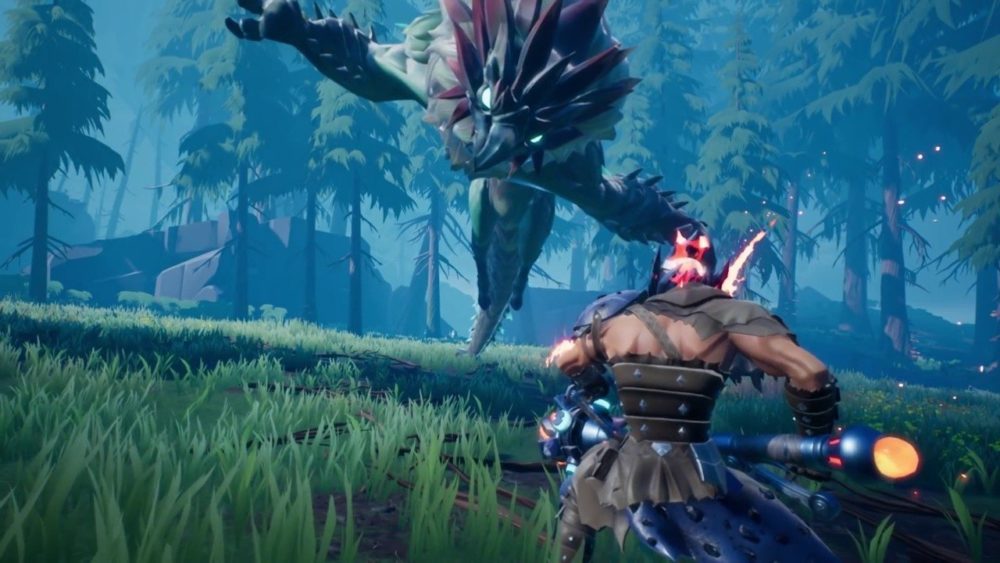 Phoenix Lab’s Dauntless is the latest free-to-play MMO taking the multiplayer scene by storm, and it’s a familiar affair for anyone that’s played Monster Hunter. Borrowing the same gameplay loop and premise, Dauntless tasks players with collecting loot that they use to craft and upgrade weapons and equipment as they take down larger and more powerful Behemoths. Here’s how to get Molten hearts and what they do in Dauntless.

How to Get Molten Hearts & What They Do in Dauntless

Molten Hearts is a perk in Dauntless that when activated causes the Molten Hearts (orbs) dropped from enemies when in battle to increase your attack and movement speed by 20%. They will also make you immune to fire.

Depending on how much you have upgraded the perk you’ll receive a greater number of Hearts during combat. The duration stacks, with each orb picked up increasing the duration by 8.5 sec, adding to any remaining duration it has.

Depending on how much you’ve upgraded your perk will determine how many Hearts are dropped by enemies. The breakdown of the buff is listed below:

As you can see, the most you’ll ever get are three Molten Hearts.

Molten builds are excellent for those using repeaters; given how frequently you’re hitting enemies you can expect a greater drop rate.

That does it for how to get Molten Hearts & What they do in Dauntless. For more useful tips and guides on the game, be sure to check out our extensive wiki page. We’ll be adding plenty more content to it over the coming weeks as we continue our adventure.