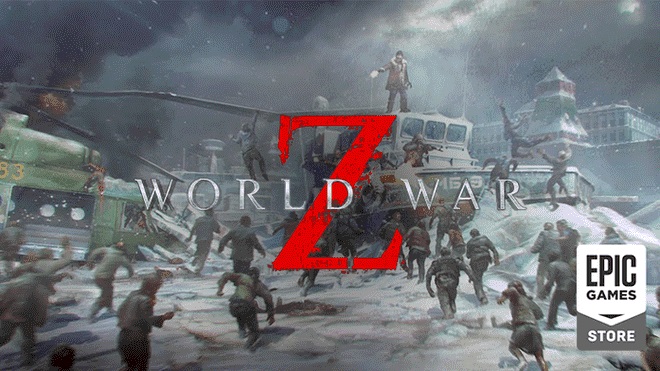 World War Z is a game that’s designed to be replayed. The co-operative multiplayer nature of the experiences in tandem with its many different character classes, weapons, and equipment makes each playthrough of a mission or chapter feel different. While you can easily switch between classes before launching a new game, weapon upgrades need to be unlocked. Here’s how to get weapon upgrades and what they all do in World War Z.

There’s a decent amount of different weapon classes you can get in World War Z. Each of the below weapon types can be upgrades multiple times for more damage, accuracy, stability, rate of fire, penetration, etc:

In terms of how they’re actually unlocked, weapon upgrades can be purchased with a currency that is granted to you as a reward for completing each level.

Depending on which weapon you’re wanting to unlock, you’ll also need to be of a certain level. Gaining levels is directly related to how frequently you’re using a given weapon class. So to unlock an assault rifle upgrade you’ll need to use the assault rifle during missions.

To unlock and view weapon upgrades, you need to head over to the customization screen, which is where you also go to change character classes. The list of weapons will display which are available to unlocked according to your level. When a new upgrade is available it will be highlighted by a yellow icon.

That’s all the information you should need about how to get weapon upgrades and what they all do in World War Z. For more useful guides on the game, be sure to search Twinfinite.