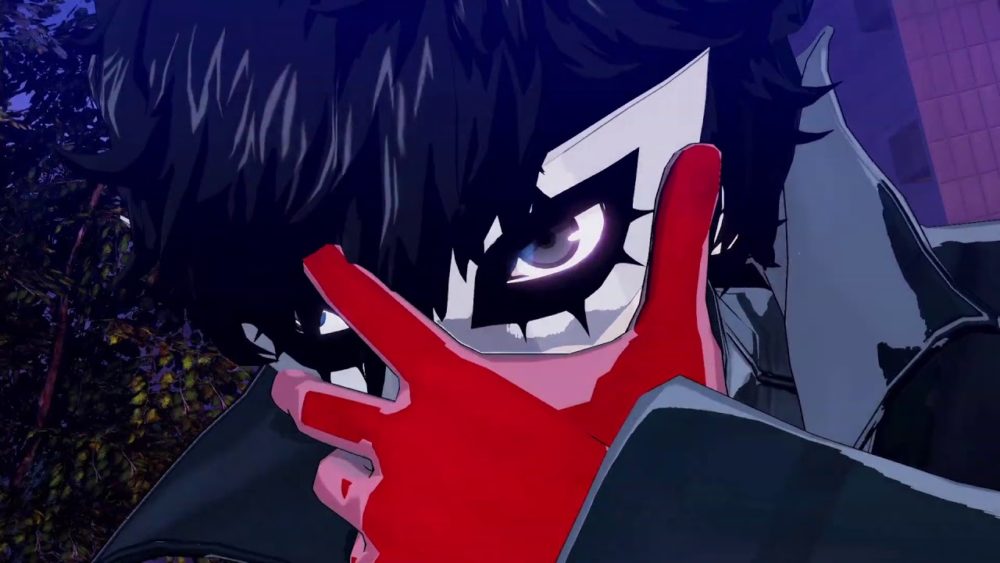 At this point, Koei Tecmo has tackled quite a few different franchises with their trademark formula, from Attack on Titan to The Legend of Zelda. As big of a surprise as games like Hyrule Warriors was, Persona 5 Scramble might be the biggest surprise of them all. It’s definitely an unlikely candidate, but really when you think about it, Persona is the perfect franchise for a Musou adaption.

Koei Tecmo has shown that they have a penchant for adapting unique mechanics into their own formula, evidenced by the weapon triangle in Fire Emblem Warriors, or the leveling and magic mechanics and Dragon Quest Heroes. This makes me hopeful that they’ll do the same thing for Persona 5 Scramble.

Persona, like Shin Megami Tensei, has always been about exploiting enemy’s elemental weaknesses, and that’s something that could translate to Scramble. Much like Fire Emblem Warriors, enemies can be classified as elemental types, and a magic system could let you take advantage of that.

It’d be great to see something like in Dragon Quest Heroes, that lets you cycle through different magic spells in Scramble, like Bufu and Zio. Apply these different spells to a wheel that you can cycle through, in addition to all your different combos and whatnot.

Even just from the first trailer, we can see Koei Tecmo is using weaknesses in some way, as during a few gameplay shots you can see the word “Weak” pop up above enemy’s heads.

Persona also has the benefit of having a wide array of playable character who already have major differences, because of their actual Persona’s. Joker perfectly fits the quick and agile fighter with Arsene, while Ryuji can be the slow heavy hitter with Captain Kidd, and Ann can be the ranged fighter with Carmen.

These are all character types that you traditional Dynasty Warriors games have, and Persona has characters that are practically made for those types of roles.

Equally fitting for a Musou game are the main enemies of Persona, Shadows. These monsters are born from negative human emotions, making their number practically endless. Do you know what else is endless? The hordes of soldiers you mow down in a Musou game.

The other advantage here is that because of how ethereal Shadows are, Koei Tecmo doesn’t have to stick with classic enemy designs. In something like Dragon Quest Heroes or Hyrule Warriors, the enemies of those franchises are iconic, and you can’t really deviate too much.

With Persona, however, Koei Tecmo can let their imaginations run wild with creations, as long as they stick somewhat to that idea of Shadows. Again this is something we can already see with police-like Shadows in the trailer.

To go even further, Persona is perhaps the series that makes the most sense in creating an original story for a Musou game. With games like Persona Q, Persona 4 Arena, and Persona Dancing we’ve already seen the series’ story deviate into new territory.

It’s easy to do because of how the franchise uses other worlds, like the Palace’s or the TV world in Persona 4. You can easily create a brand new world in a Palace, or in Mementos, ripe with original characters, enemies, and more. You could even bring over characters from other Persona games, merging them in these shadow worlds, as Persona Q does.

It makes sense in Persona for these characters to come together, whereas in Hyrule Warriors or Fire Emblem Warriors it feels a bit forced, no matter how fun it is.

Bringing these two musical styles together is exciting in its own right, almost more exciting than the game itself in all honesty. The guitar riffs have worked wonders for the music of Zelda and Fire Emblem, just listen to Skyloft and No Justice for proof of that.

Persona has always been at the top of its game with music, and I cannot wait to hear how Persona 5 Scramble’s OST pans out.

It’s abundantly clear now that Persona has become a massive series, and its expansion in the past year is truly impressive, between Persona 5 Scramble and Joker in Smash. It certainly wasn’t what fans were expecting, but Persona 5 Scramble could easily end up being one of the best Musou titles out there.