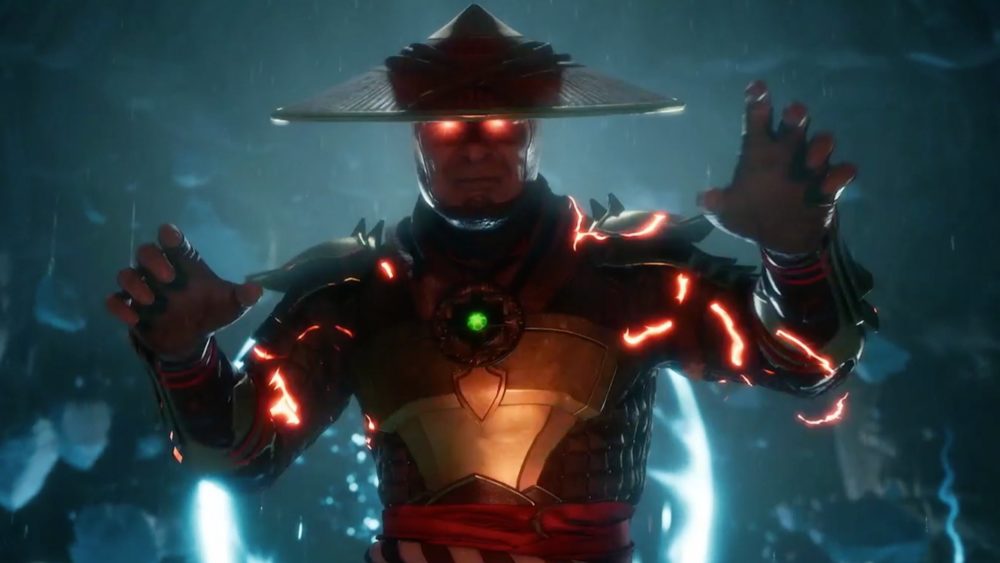 Can You Taunt in Mortal Kombat 11?

NetherRealm Studios has finally brought the popular fighting game franchise back with the release of Mortal Kombat 11. If you’re wondering about the taunt function in Mortal Kombat 11, here’s what you need to know.

Sadly, there doesn’t seem to be a way to taunt your opponents in Mortal Kombat 11.

Similar to how things worked in Mortal Kombat X, matches consist of two rounds each and if you win a round, your character will get to speak out a sassy voice line to your opponent before walking back to their side of the arena.

And that’s pretty much as close as you’re gonna get to an in-game taunt.

Back in Mortal Kombat X, whenever you got into the character selection screen with another player, your chosen characters could also taunt each other in that screen once both players had made their picks.

However, this feature doesn’t seem to be present in the game either, as the character portraits fade out once you’ve made your pick, and you’ll be forced to select your preferred stage next. So if you’re looking for a dedicated taunt button, or some way to throw shade on your opponent before the fight, you’re out of luck.

If you really want to let your opponent know just how little you think of them though, the Flip Stance option is present in the game.

By tapping the L2 button (or LT if you’re on Xbox One), your character will flip sides from front to back, or vice versa. Do this quickly enough, and your opponent will quickly understand that you’re trying to teabag them without, well, actually teabagging them.

And that’s all you need to know about whether you can taunt in Mortal Kombat 11. Be sure to check our Mortal Kombat 11 guide wiki for more tips and information on the game.