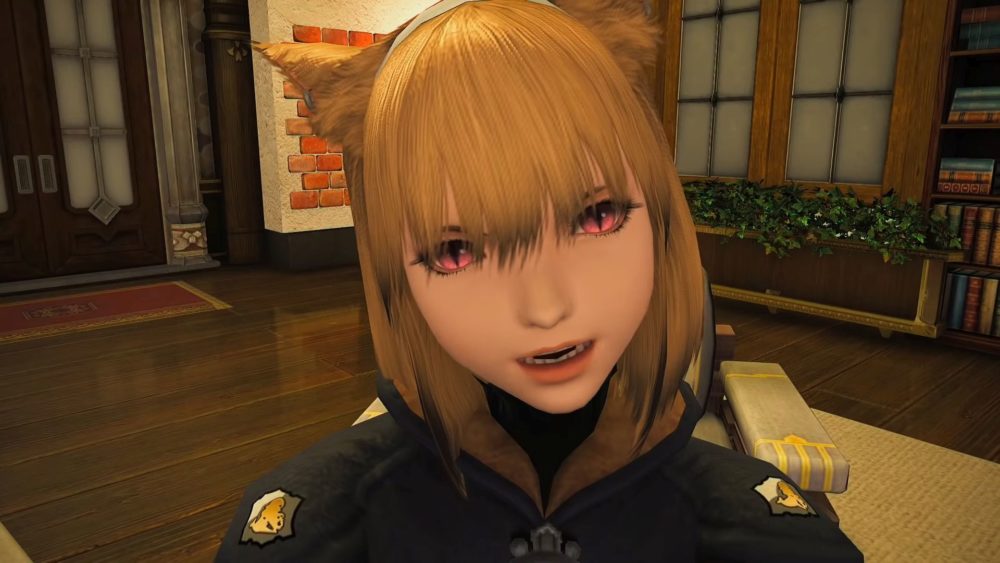 The film, which was announced at FanFest in Tokyo, will release in Japanese theaters on June 21 and will star Koutarou Yoshida, Kentaro Sakaguchi, and more.

As mentioned above, it’s a remake of the “Dad of Light” TV series which debuted in 2017 on Netflix.

The plot is inspired by the true story of a Final Fantasy XIV player, telling the tale of how he managed to mend the relationship with his father by playing the game together. To make things more interesting, the father actually doesn’t know that the cute catgirl he’s playing with is actually his son.

Having watched the original series, I definitely am looking forward to the movie, even if we don’t know whether it’ll be distributed in the west in any form.

The trailer also reveals that the theme song “Colors” will be performed by super-famous Japanese band Glay. Another song titled “Start Button” by The Beat Garden will be feed as well.

If you want to get ready before the expansion’s release and get in the mood for the movie, Final Fantasy XIV: Stormblood is currently available for PS4 and PC, and a few more updates are coming. A free login campaign is currently in effect and update 4.57 has just been released.