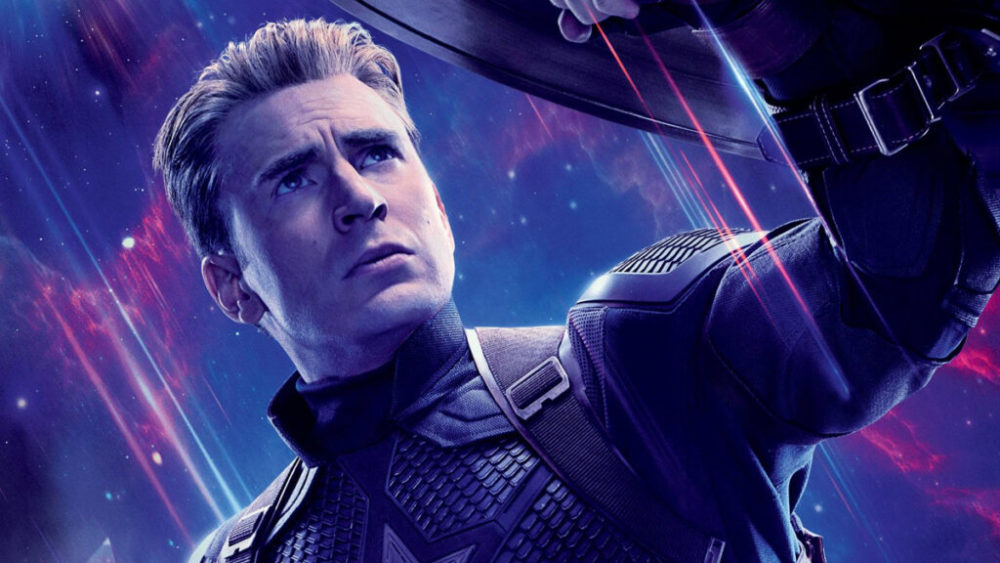 Before we jump into any of this, please know that we are going to spoil a large portion of Avengers Endgame including some of what happens during the movie and at the end of it. Turn away now before anything else is spoiled for you.

So you’ve seen Avengers Endgame. You probably laughed, you probably cheered and you definitely cried. In between those smiles and tears, though, you might have found yourself confused about one key aspect in the movie: time travel.

Yes, it was something many were expecting, but because it was done in such a unique and different way, the time travel in Avengers Endgame felt refreshing and still came as a surprise. Why was it unique and how was it different, though?

Well, unlike the rules of time travel we’ve come to understand over years and years of cinematic time traveling, Avengers Endgame’s time travel comes with its very own set of rules.

What Are the Time Travel Rules Set up in Avengers Endgame?

Avengers Endgame explains its rule of time travel in a quick but efficient (and fun) scene between the Hulk, War Machine, Hawkeye and Ant-Man. Even after you’ve seen the scene, it can still be confusing and that’s because rather than explaining their rules of time travel outright, they explain why other time travel rules seen elsewhere aren’t something to follow.

Bantering, War Machine and Ant-Man mouth off a list of movies featuring time travel, including Back to the Future and definitely not Die Hard.

This makes sense. When you physically travel from 2019 to let’s say 1970, when you arrive to 1970, everything that’s occurred in your life before that such as the moments spent in 2019, becomes moments from your past because they’ve already happened.

The year you time traveled to, which in this case is 1970, is now your future. What is your future? It’s the moments you have yet to experience in your life but will. Even after traveling to 1970, you still have moments that have yet to happen in that year that will happen, hence they are in your future.

After some time travel, Hulk meets the Tilda Swinton’s Sorcerer Supreme who we last saw in 2016’s Doctor Strange. Because Strange is still a surgeon, she’s still Sorcerer Supreme which is why she’s securely fighting the Chitari in the Battle of New York in 2012, which we see in Avengers Endgame.

Anyway, while talking to the Sorcerer Supreme, Hulk learns that when you take something monumental from a timeline, such as an Infinity Stone, rather than altering that timeline’s future, it creates an alternate timeline where the Infinity Stone was taken.

We learn in the movie that smaller things, like a baseball gloves, don’t create an alternate timeline and they also don’t affect the future. The baseball glove and Infinity Stones can be taken to a new time with ease, though, which we also see in the movie.

Where Does Captain America Time Travel to at the End of Avengers Endgame?

At the end of the movie, Captain America is tasked with returning each Infinity Stone to just before the moment they were originally taken during earlier parts of the movie, per a promise Hulk made to the Sorcerer Supreme. This is to prevent those alternate timelines we were talking about from happening.

Because Captain America would never do wrong, it’s safe to assume that when he travels back to the past, he does in fact return the Infinity Stones to their proper place within the timeline (which means he would have another confrontation with Red Skull which we would love to learn about one day).

Captain America also takes Mjolnir back to Asgard where we assume he’ll ensure it makes its way back to Thor: The Dark World’s Thor.

When it’s time for Captain America to return to the present, Hulk pulls the switch but nothing happens. Instead, we see an older (like much older) Captain America sitting on a bench nearby.

From some dialogue between he and Falcon, we learn that Captain America married Peggy Carter (yay!) and lived out a life with her after returning the Infinity Stones to their proper places in the timeline. How is that possible though?

How Does Captain America Return to the Present Timeline so Much Older?

If you’ve been on the internet at all after Avengers Endgame released to theaters everywhere, you’ve likely seen some people talking about whether or not this Captain America ending follows the rules the movies set up about time travel and we’re here to say yes they did.

So, Captain America returns the Infinity Stones to where they’re supposed to go. We can assume that after doing so, he went back in time to be with Peggy Carter.

This is weird though because in that timeline, Captain America saved the world during The First Avenger and found himself trapped in ice. He’s trapped in ice from the 1940s to 2012 where he’s awakened to do everything in The Avengers.

Captain America being frozen in ice puts our Endgame Captain America in a great spot because he can return to Peggy without worrying about running into his past self. That wouldn’t affect the future timeline, but it would make for a weird and awkward situation.

Anyway, as we see in the final scene of the movie, Captain America finally has his dance with Peggy. We can assume that he lived a nice life with her.

We can also assume he lived for decades happily with her (remember: Captain America ages — he’s young in our movies because he was frozen in ice from WW2 to 2012) and after her death, or after a moment with great timing, he returns to our Endgame timeline.

There are some incongruencies with this, though. If Captain America travels back to our Endgame timeline, why didn’t he return via the time travel launch pad? How did he get to the bench?

These aren’t questions we’ll likely have answered anytime soon and by providing us with rules of how time travel doesn’t work, rather than how it does work, in the MCU, the Russo Brothers sneakily squeaked themselves out of ever having to answer these questions.

The answer lies somewhere in the gray area explanation of time travel in the MCU that we never received.

That’s it for our guide on Captain America’s time travel ending in Avengers Endgame.

While you’re here, check out our top 10 favorite moments from Endgame (spoilers) and hilarious no context spoilers we found around the internet.