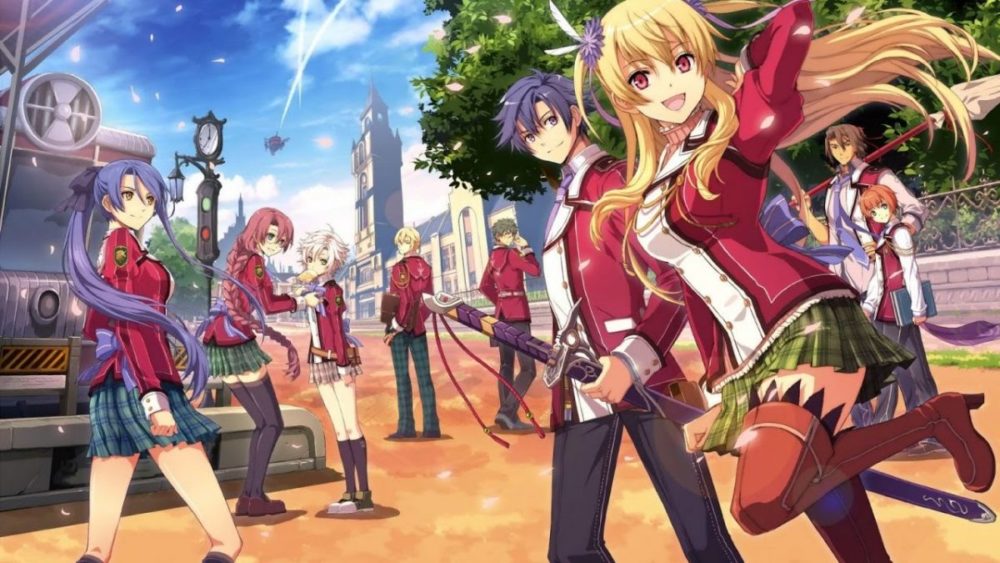 JRPGs are seldom simple affairs, almost always requiring serious time investments to see through, whether it’s just the main story or delving into the tens and potentially hundreds of hours of side content.

The genre isn’t exactly welcoming to newcomers, but there are steps that can be taken to make JRPG’s more digestible, and one of the best features of recent years is a Turbo Mode, or essentially, a speed up button of some sort.

The recently released The Legend of Heroes: Trails of Cold Steel on PS4 includes just such a feature, letting you hit the L2 button at any time to speed things up by four to five times.

This means you can run through the game’s lengthy dungeons much faster, or speed through the many battles you undertake at a quicker pace. Trails of Cold Steel is a very slow-burn JRPG, meaning that it takes copious amounts of time to build its characters and story.

Attached to this world building is a ton of different menial sidequests that can reward you with AP, then leading to rewards. Of course, the problem with many of these sidequests is they take time to complete, and often lead you through areas littered with enemies.

As good as Trails of Cold Steel’s combat is, there’s a lot of time waiting for animations to play out, or for enemies to take their turn. Turbo Mode completely cuts down on both of these instances, making the experience much more enjoyable in the end, by letting you speed through areas you aren’t enjoying as much so you can quickly get back to the good stuff.

Last year, Final Fantasy XII: The Zodiac Age featured a very similar high-speed option, letting you double or even quadruple the speed of the game, which took effect in all instances except cutscenes.

Again, Final Fantasy XII is a game that hugely benefitted from this feature, letting you speed through the game’s worlds on different hunts and quests. The battle system, in particular, used this effect to a great degree because of your ability to set Gambits and let your party essentially run itself, if you want.

A few other games, like Bravely Default, let you speed up combat encounters but keep the same pace everywhere else. However, at this point, it honestly seems like Turbo Mode should be an option in every single JRPG.

The key word is option, as it’s certainly not something you have to use, but having the option can make JRPGs so much more palatable for a larger audience.

In the case of Final Fantasy XII, the high-speed mode actually made the experience better, smoothing out some of the game’s original flaws.

With a game like Trails of Cold Steel, it allows you to speed things up when they start dragging, but you can still take your time and soak everything up if you want.

JRPGs have been my favorite genre of video games as long as I’ve been playing, but as I get older I find it harder and harder to sit through 50-plus hour experiences, let alone finding the time to actually do so.

Being able to shave hours off of playtime makes it easier to tackle huge JRPGs, and makes it easier to get into them as well. Obviously, Turbo Mode is only something that would apply in most turn-based games, but even action-RPGs like the Tales series could benefit from allowing you to increase your running speed.

The real moral of the story is, anything that makes JRPGs more accessible is a great thing.