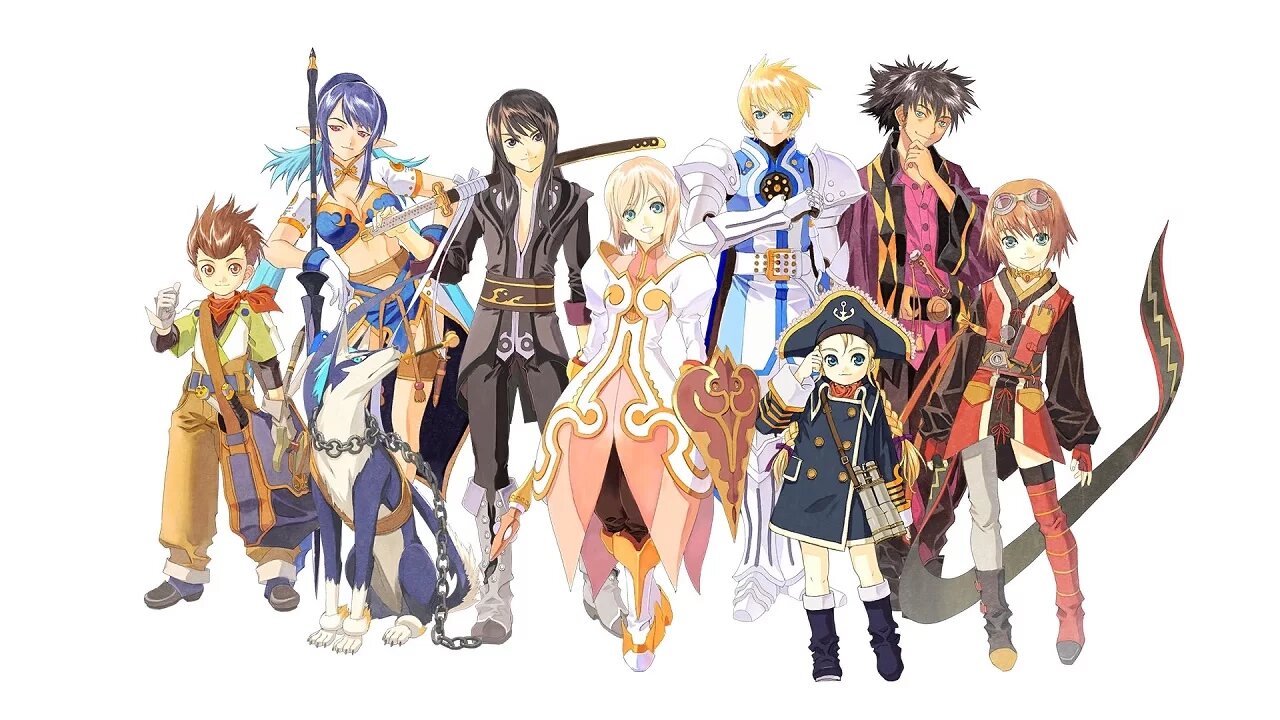 The Nintendo Switch is the little system that could, releasing in the middle of the PS4 and Xbox One’s lifetime, and still hitting huge acclaim and sales numbers. The Switch’s momentum has only increased over its first two years, and surprisingly, it’s become a hotbed for specific genres. Indie games have found a new home on the Switch, and so has the JRPG genre, which currently seems to be flourishing on the little system.

The Switch’s first year saw a decent outing for JRPGs with Breath of the Wild bringing more RPG mechanics to Zelda, Disgaea 5, and Xenoblade Chronicles 2.

2018 then rocketed the system into JRPG territory with a truckload of titles including Ys VIII, Dragon Quest Builders 2, The World Ends With You: Final Remix, Octopath Traveler, Pokemon Let’s Go, Dark Souls Remastered, Valkyria Chronicles 4, the Atelier series and more.

There’s something particularly interesting here as we’re seeing remastered versions of JRPG classics make their way to the system, as well as brand new exclusive experiences. Square Enix is one of the biggest JRPG makers of all time, and they threw all their weight behind the Switch-exclusive Octopath Traveler.

It paid off in the end too, with Octopath Traveler, a brand new JRPG IP, selling over 1.5 million copies. Similarly, Xenoblade Chronicles 2 has sold upward of 1 million copies as well. These are amazing numbers for niche JRPG experiences period, let alone ones that are only on one system.

JRPG fans are flocking to the system, partly because there are so many games to play, but also because they just feel so good to play on the Switch.

As a genre, JRPGs can be incredibly intimidating to take on. They’re generally lengthy, complex games that take a serious investment in order to finish. It’s not like a lot of big AAA games or indies where you can pick it up, and finish the game in just a few sittings. Unless you’re playing constantly, beating a JRPG is going to take you weeks, if not months.

The Switch makes these games much more digestible due to its handheld nature, meaning you can play while you’re on the bus, while you’re waiting for a doctor’s appointment, or even if you’re just too lazy to get out of bed and go to your TV.

It may sound like such a small thing, but the ability to just hit the power button and instantly jump back into your JRPG makes all the difference, rather than having to boot up your system, load the game, load up your save, and remember what you were doing.

For example, the recently released Tales of Vesperia: Definitive Edition feels fantastic on Switch. With lengthy dungeons and a moderate amount of grinding, I found myself constantly playing the game in handheld mode just playing through battles or exploring, before I settled in for longer story segments.

The Switch also has a neat feature for that game that has the Joy-Con’s dynamically rumble as you hit enemies in battle. It’s a small feature, sure, but the advanced rumble techniques of the Joy-Cons make things feel even more involved, especially when you’re already so close with the handheld screen.

To top everything off, Vesperia looks phenomenal on the Switch’s bright LCD screen, and JRPGs with a more stylized aesthetic, in general, really pop in handheld mode. Ys VIII, Dragon Quest, Octopath Traveler; all of these styles work so well on the Switch.

These kinds of stylized aesthetics also mean these games are less graphically demanding on the system, and in the case of something like Tales of Vesperia, the game’s frame rate runs with nary a hitch in handheld.

Playing big JRPGs on the Switch is the first time the intersection between console and handheld really struck me on the system. A game like Xenoblade Chronicles 2 is something that I’ve always had to play on a home console before now, and the novelty of being able to play that wherever I want still hasn’t worn off.

In all honesty, I just don’t have the time to play as many JRPGs as I used to when I was a teenager or starting college. Many people can relate with full-time jobs, sometimes multiple ones, families, volunteering, or other commitments. A 60-100 hour game simply isn’t doable as you get older, even if you still want to stay invested in video games.

The Switch makes it so much easier to approach the daunting task of lengthy JRPGs, and the processing power of the console means there doesn’t have to be compromises for ports, like with Xenoblade Chronicles on Nintendo 3DS.

It’s clear that both fans and developers are becoming abundantly aware of this fact, which is why we’re seeing more JRPGs come to the console, and said JRPGs are selling better and better.

2019 has a ton for fans of the genre to look forward to with smaller games or ports like The Caligula Effect: Overdose, Final Fantasy ports, and Grandia I & II remastered.

On top of that, there’s a ton of original JRPG content coming to Switch, more than ever before, with Shin Megami Tensei V, Yo-Kai Watch 4, Fire Emblem: Three Houses, Town, Pokemon Sword & Shield, and Dragon Quest XI S, all of which are exclusive to the Nintendo Switch.

The JRPG genre has seen a massive comeback in the last few years, and it’s becoming more and more clear that the Switch is getting an upper hand in this area.