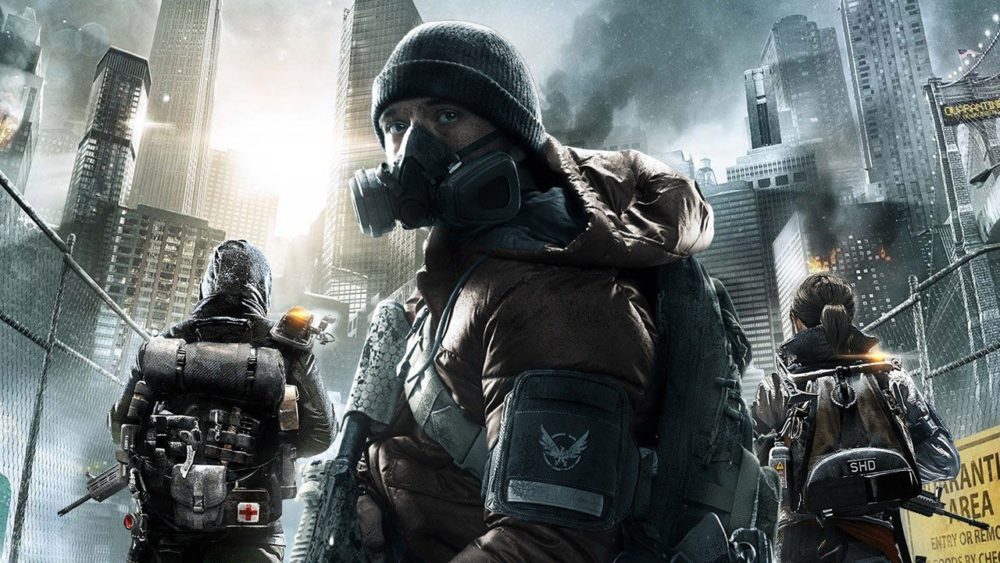 Ubisoft is gearing up to release its upcoming online RPG Tom Clancy’s The Division 2, and today they launched not one, but two trailers.

The first video showcases a comparison between the game and the real Washington D.C. and stars multiple developers who explain how they recreated the environment in order to provide an authentic experience.

You can check both out below. If you want to see more, Ubisoft released a cinematic trailer and a look at the free and paid content that will be released across a year from release. You can also enjoy another trailer focusing on the endgame, a previous clip, and more gameplay videos.

If all of this isn’t enough, you should definitely read our interview with Creative Director Terry Spier about the Dark Zone and PvP changes from the first game. Our Guide Wiki will also provide you with plenty of help getting started.

Tom Clancy’s The Division 2 will launch for PC, PlayStation 4, and Xbox One in exactly ten days, on March 15. 2019. Those who pre-order the Gold Edition can already play the game thanks to a three-day early access.