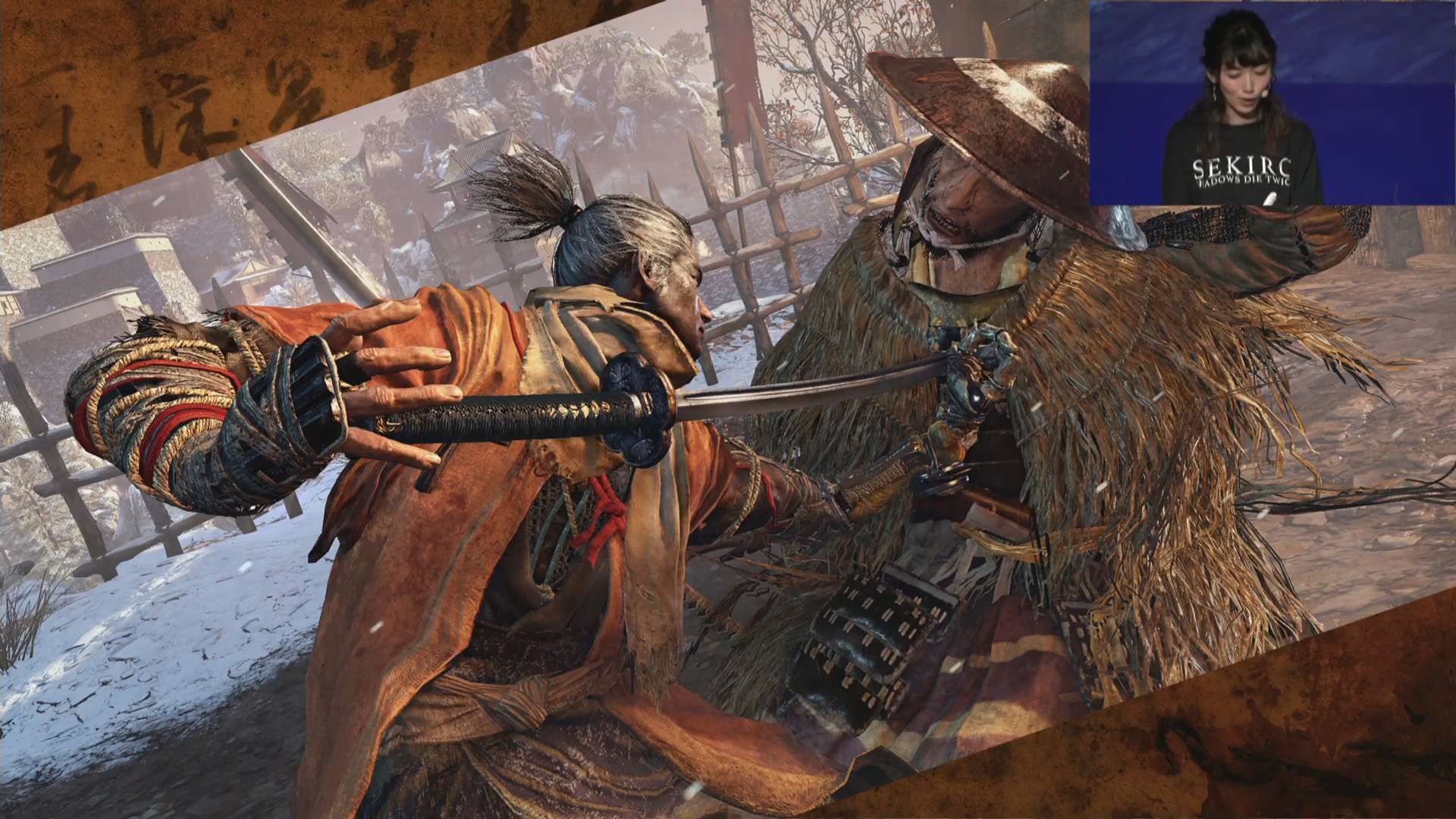 Considering it’s the latest and greatest from the famed developers From Software, lots of Soulsborne fans are going to be diving right into Sekiro: Shadows Die Twice. Unlike their previous work though, the main character isn’t someone you create, and has preset look, personality and voice lines! Here’s everything you need to know about who Sekiro’s voice actor is.

There was a pretty tight lid on the voice actors for this game. Many details were kept under wraps. But recently, we were able to learn who the voice actor for Sekiro is. He is voiced and acted by none other than Noshir Dalal!

Noshir Dalal is an experienced video game voice actor, taking on more work in recent years. Most recently he is known for playing Charles in Red Dead Redemption 2. So if you were up to date on your recently released AAA games, the voice might have sounded a bit familiar to you.

That’s all you need to know about who Sekiro’s voice actor (English). If you haven’t heard of Noshir Dalal before this year, it’s very likely you’ll start hearing him more often. Between RDR2, and now Sekiro: Shadows Die Twice, Noshir Dala is racking up quite the big roles in video games as of late!

That’s everything you need to know about who Sekiro’s voice actor is. For more tips and tricks on the game, be sure to check out our wiki guide.

Also, for video guides on how to defeat the toughest bosses that will be sure to give you headaches, visit our game guides channel for helpful hints on the most difficult fights.