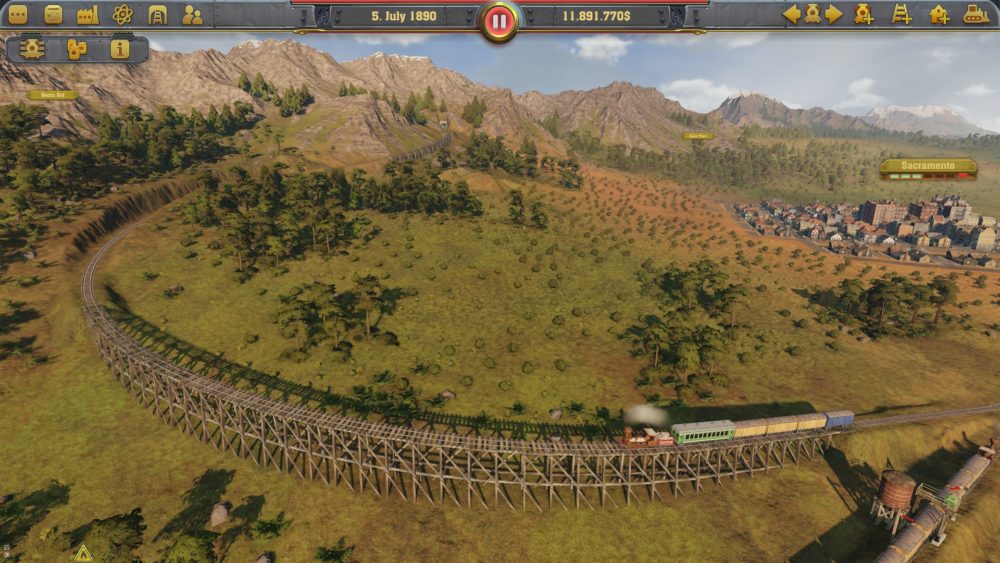 Are There Cheats in Railway Empire?

As fun as it might be to meticulously build up a web of railway networks in Railway Empire, some players may reach a point when they ask themselves: Are there cheats I can use in Railway Empire to speed this up?

It’s a fair question, and given how prevalent cheats still are in the simulation genre, it’s to be expected that they might be available to those who wish to enjoy their game with less restraints.

As it stands though, Railway Empire only has cheats depending on which version you’re playing on, and whether you’re willing to jump through some extra hoops to access them.

Which Versions of Railway Empire Have Cheats

Currently, the PC version of the game is the only one with cheats, and even then it requires the player to download and apply mods to the game.

These aren’t official mods for the game either, meaning players will have to do some digging online and then through the game’s files to find where they’ll need to apply any cheat mods they find.

It can admittedly be a bit of a hassle, but for their trouble players will be able to apply cheats like infinite resources, alterable funds and plenty more.

Will Cheats Ever Be Available on Consoles?

This, of course, means the PlayStation 4 and Xbox One versions have no ways of applying cheats, or at least not currently.

Both consoles offer methods for modding games, though they’re much stricter than those for PC games. This means that, while it is certainly possible they could be introduced at a later date, they’d likely face heavy scrutiny and potentially be taken down.

To that end, Railway Empire players on consoles may be better served sticking to fair play and dealing with the game’s initial gameplay parameters, even if they’re time consuming.

Hopefully this cleared up whether there are cheats in Railway Empire. For more on the game, check out our guide on Signals, what they’re used for and how to maximize their efficiency.