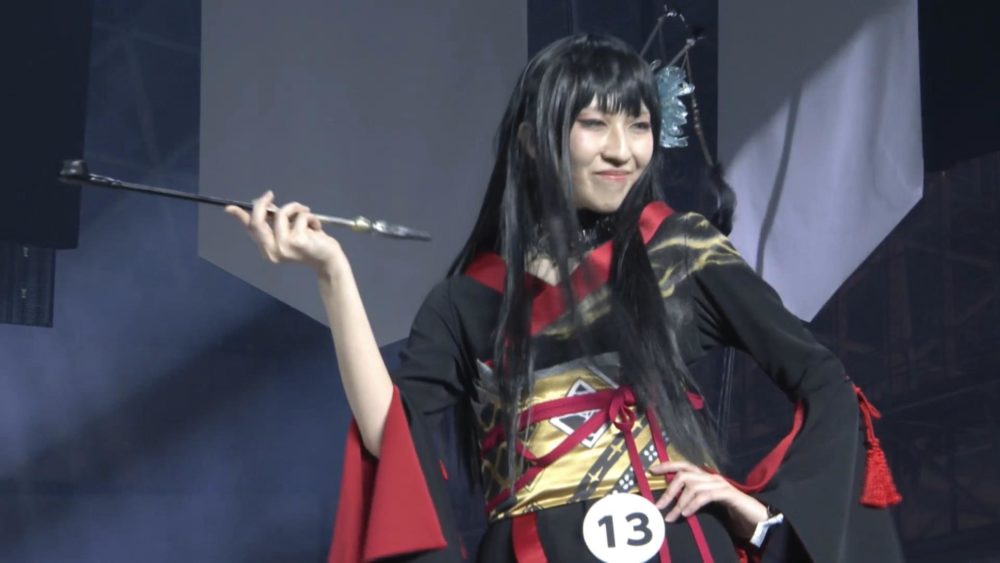 Today was the first day of the Final Fantasy XIV fanfest in Tokyo, and the day ended with a festive cosplay contest.

Many contestants walked on stage showing some really high-level costumes portraying the character of the game, many of which focusing on the current expansion Stormblood.

They were judged by a panel of developers, previous winners, and Square Enix President Yosuke Matsuda himself.

If you missed the event, we recorded it for you, so you can check out all the awesome costumes that were presented on stage. You can check it out below.

From the previous fanfest we have the official trailer and Gunbreaker job, the reveal of more new areas, the Viera race, and the YorHa raid, and some more official screenshots and art pieces.

If you want to get ready before the expansion’s release, Final Fantasy XIV: Stormblood is currently available for PS4 and PC, and a few more updates are coming, including a Final Fantasy XV crossover, and more story content.