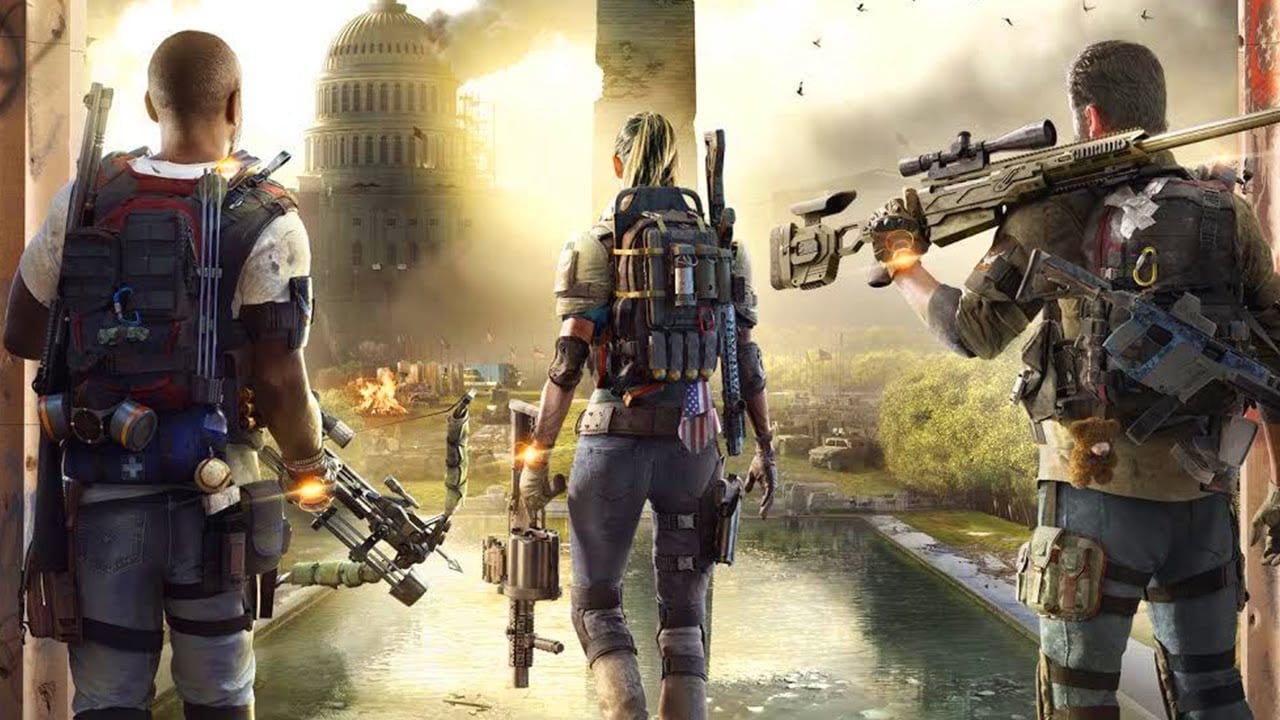 How to Get The Division 2 Open Beta

The Division 2’s release is right around the corner on March 15, but you can get your hands on the game a bit early by playing the open beta that is currently going on for PS4, Xbox One and PC. In this guide we will tell you how to get The Division 2 open beta.

As opposed to the closed beta that ran last month, this one is open to everyone, and gaining access is pretty simple.

To get in on this on your platform of choice, simply go to the store page for Division 2 and the open beta should be there for you to download. Just download the beta, and you’re in. No special codes required.

Here are the links for the Division 2 Beta on PS4, Xbox One, and PC:

The Division 2 open beta will run until March 5. Here are the exact times that it will end in multiple regions:

This means that you will have a full weekend to jump in and explore post-apocalyptic Washington DC. As for what you’ll be able to do in the open beta, Ubisoft has confirmed there will be main missions, side missions activities and one of the game’s Dark Zones will be available. Here is the run-down via Ubisoft:

In the beta, you will be limited to one character and your progression will be capped at level 8. For more information on the contents of the open beta, check out the event page on the game’s website.

That’s all you need to know about getting into the Division 2 open beta. The game will launch later this month on March 15 for PS4, Xbox One and PC.

Are you planning to jump give it a go? If you already have, what do you think? Let us know in the comments and stay tuned to Twinfinite for helpful guides on the Division 2 and many other games.