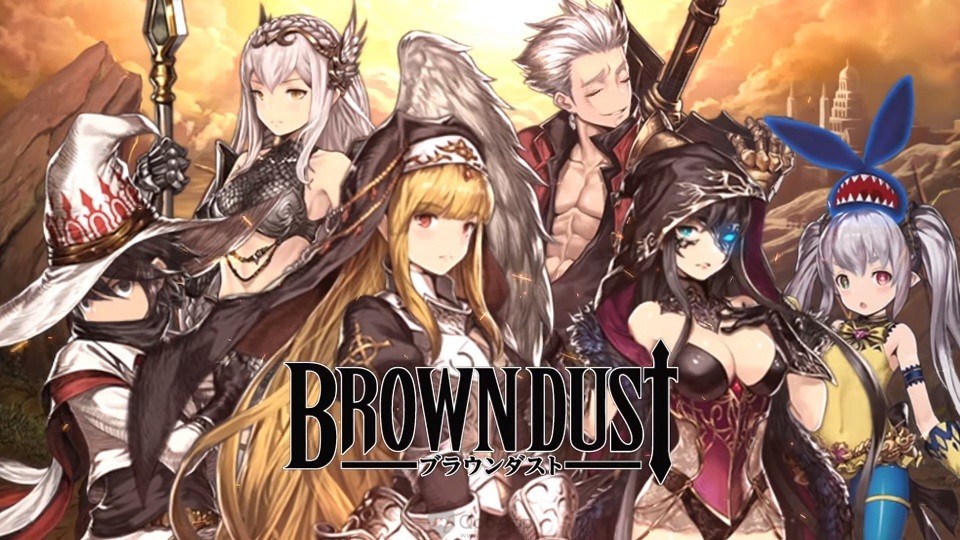 How to Get Ancient Coin in Brown Dust

Like any TCG worth its salt, Brown Dust has a form of currency you’ll need to up your rank, buy new heroes and otherwise stay flush in currency. As such, you’ll want to figure out how to get ancient coin sooner rather than later. Here’s how to get Ancient Coin.

Rewarded to players for completing a myriad of tasks, Ancient Coin is fairly easy to get in large quantities if you complete the right quests and challenges.

Such challenges include competing in the arena, making it through later levels on higher difficulties and defeating world bosses.

Of course, some of these methods are better than others, and you’ll need to stick to a few key methods and general practices to maintain your flow of Ancient Coins throughout your time with the game.

How to Farm Ancient Coins in Brown Dust

To keep a steady supply of Ancient Coins flowing into your wallet, your best bet is to compete in the arena. doing so on a daily basis can net you up to 100 Coins per week, with no cap on how many weeks in a row you can compete.

To that end, always compete in the arena when you log on to play. Doing so will ensure you’re getting as many as possible per play session.

How to Survive the Arena

Likewise, don’t be afraid to build your Brown Dust team around how well they’ll do in the arena. Competing regularly won’t mean much if you can’t survive a few rounds and reap the rewards.

Pay attention to what each round throws your way and try to prepare your team accordingly. If you find it’s too hard for your current team build, rework your hero lineup and then give it another shot.

Keep these elements in mind and you’ll be swimming in Ancient Coins before you know it. For more on Brown Dust, check out our guide on how to reroll.