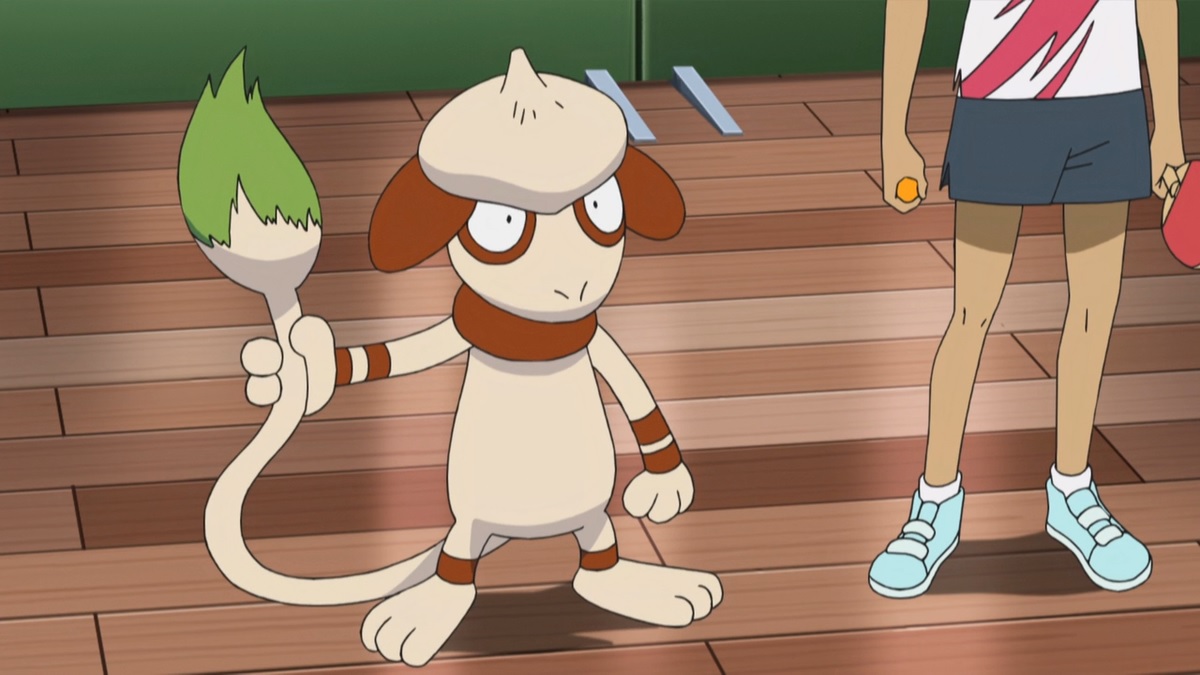 How to Catch Smeargle in Pokemon GO

Even though Niantic is currently introducing Gen IV Pokemon to Pokemon GO, you probably are wondering when the company will play catch up with Gens II and III. After all, some important Pokedex entries have yet to be filled, including the Painter Pokemon known as Smeargle. Well, the little Pablo Pupcasso was stealthily introduced into the game recently, and I’ll tell you how to catch Smeargle in Pokemon GO.

Making Use of the Snapshot Feature

Pokemon GO’s latest update introduced the Snapshot, a feature that lets gamers photograph their Pokemon using an AR filter. With Snapshot, trainers can take pictures of their Pokemon in a variety of creative situations, such as a Slaking lounging on the couch or a Beedrill hovering menacingly over your cousin’s head. It’s a great way for fans of the Nintendo 64 classic Pokemon Snap to relive their polygonal photography days.

What does Snapshot has to do with Smeargle, you may ask? The update that introduced Snapshot includes a splash page of a trainer taking a picture of a Mr. Mime. Or at least that’s what the trainer is trying to do since a Smeargle is ruining the photo by photobombing it. Turns out that’s how you spawn a Smeargle.

To coax the creature out of hiding, you need to take pictures of your Pokemon. It doesn’t matter if it’s a Kingdra in the kitchen or a Blaziken in the bathroom, just keep on snapping until a Smeargle photobombs a picture. Then exit out of Snapshot, and a wild Smeargle will spawn right next to you on the in-game map.

After that, it’s just a matter of tapping on the Pokemon and catching the mischievous Labradoodle da Vinci. Normal catching rules apply. Just you, your berries, Poke Balls, and skill.

There is neither rhyme nor reason to Smeargle’s antics. I was lucky enough for it to appear in the 11th photo, but commenters on the Silph Road subreddit reported random spawn rates. Some stated they found a Smeargle after taking hundreds if not thousands of photos (yes, seriously), while others found a Smeargle with their first or third picture.

Apparently, Smeargle shows up whenever it wants, so if you don’t find it after a few pictures, don’t give up. However, if you encounter a Smeargle, beware: it can run away, reducing all your effort to naught.

And to add to the insanity, the Pokemon’s moveset is completely dependent on the Pokemon it photobombs, so if it pops up in a picture with an Ursaring that knows Metal Claw and Play Rough, you’ll catch a Smeargle that knows those moves too.

That’s all you need to know about how to catch Smeargle in Pokemon GO.

For everything you need to know about Pokemon GO, including tips, guides and tricks, check out Twinfinite’s Pokemon GO Wiki.