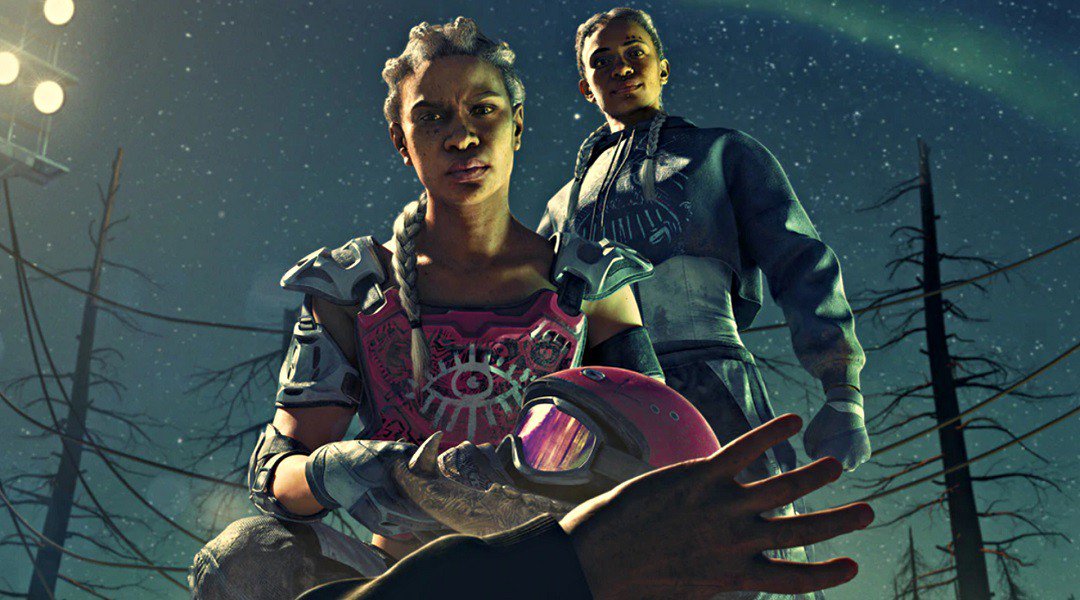 I should preface this article by saying that “more Far Cry” is not necessarily a bad thing. The series has become well-known for its fun shooting mechanics, exciting gun and character upgrades, and unbelievably satisfying stealth action gameplay when you’re out liberating outposts. Far Cry’s core gameplay is good, plain fun.

But if we think of a Far Cry game as a dish or a meal, the gameplay is the meat or the main course, so to speak. Everything else —the story, the writing, the characters, and even the game’s supporting systems— are the condiments and seasoning.

They add flavor to the meal, and if the flavor sucks, you’re just not going to enjoy your food as much as you should. Ubisoft shouldn’t change the ingredients that go into the meat and potatoes, but they definitely need a new flavoring recipe.

Over the years, the series has undergone a gradual shift to more RPG-focused mechanics. Your character can level up and gain skill points to learn more useful abilities to help them in combat, but New Dawn seems even more determined than ever to push that idea onto its players, and not necessarily for the better.

Learning new perks is just one aspect of Far Cry New Dawn. As you get further into the story, you’ll start to encounter tougher enemies and even bosses that can’t be taken down, even with an entire assault rifle clip. The problem? Your assault rifle’s probably Rank II, and that just won’t cut it against Elite-tier enemies.

You see, aside from leveling up your character, New Dawn wants you to level up your base as well. It’s a first for the series, as players are constantly forced to grind for a resource in order to power up their camp, which would, in turn, allow them to craft better weapons.

Even after you’ve leveled up the camp enough to be able to get better weapons, you’ll still need crafting materials to actually craft them.

This is probably the first time a Far Cry game has ever felt so shockingly grindy, especially when you consider the fact that there are stopgaps in the story that prevent you from progressing until you’ve upgraded the camp to a certain level.

On the game’s default difficulty, it’s nigh impossible to beat the final few challenges without an Elite weapon, so you’d better start grinding.

Supporting systems aren’t the only form of flavoring that goes into completing your Far Cry meal; there’s still the story and writing to help bolster it, and in those departments, New Dawn also falls short.

Ever since Far Cry 3, the series has kind of been languishing in terms of giving us interesting villains to work against. Pagan Min could’ve been a worthy opponent, but he was absent for way too much of the game, and the Seed siblings are complete buffoons who have allowed the Deputy to escape at every turn even after getting them in their clutches.

Mickey and Lou, the twin sisters introduced in New Dawn, continue to be every bit as blanch and unfortunately predictable as their predecessors. They try to be menacing and volatile and insane, yes, but they lack the oomph to really drive home the point that they’re a terrifying force not to be trifled with.

Put all these things together in a pot, and you’ll get an unappetizing blend of broth that’ll make you question why you’re even eating this in the first place.

The thing is, it’s not enough for a new Far Cry game to just be “more Far Cry” anymore.

I hate to keep harping on the “glory days” of Far Cry 3, a game that made a concerted effort to focus on the themes of insanity, duality, and colonialism, but the subsequent entries in the series just haven’t been able to capture that same level of thematic strength since then.

Gameplay is important, and liberating outposts with nothing but a recurve bow will never get old, but at some point the seasoning’s gotta change, or even the meat of Far Cry’s shooter gameplay will get stale eventually.