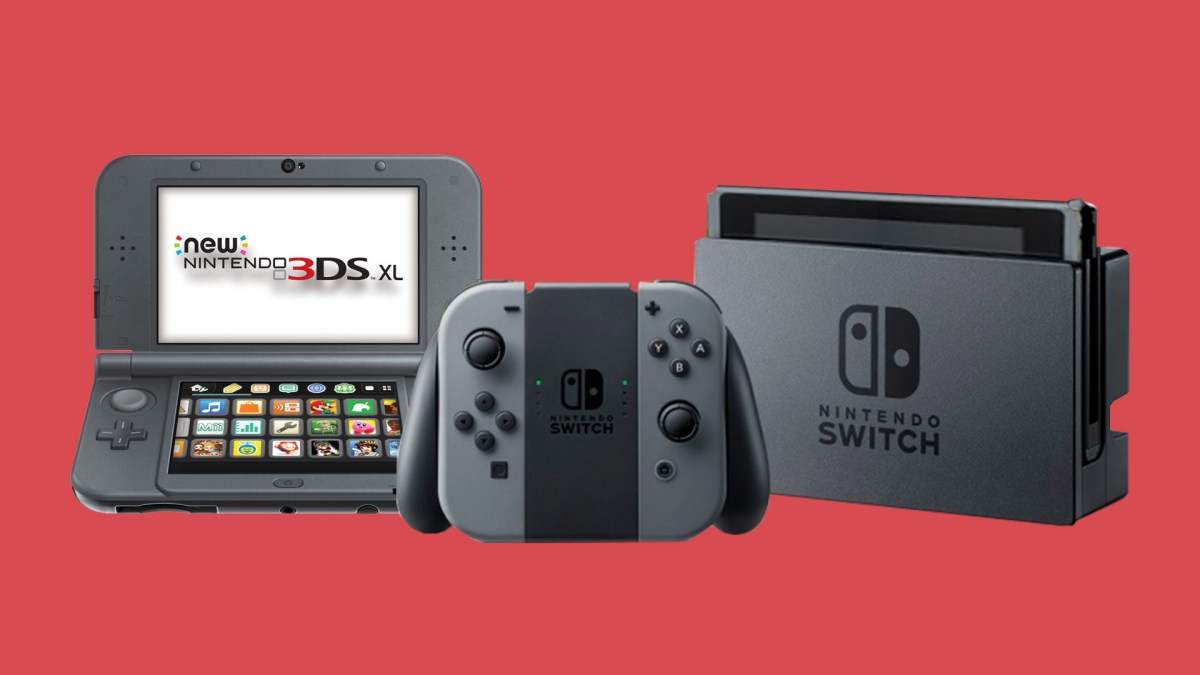 Nintendo fans have been arguing for what feels like years now about the eventual downfall of the 3DS. “The 3DS is dead!” “Stop releasing games for it!” “No, but what about the install base?” “There are still plenty of big games coming out for it.” Look, even Nintendo has said that the 3DS market has contracted, so what’s next for the Big N?

Let’s talk about something that everyone loves to just bring up when the topic of stopping the support of the 3DS comes up – the install base. Nintendo won’t stop making games for the handheld because there are a bazillion systems out there in the wild right?

But the install base alone isn’t the main reason that Nintendo keeps on putting out titles for the aged handheld, there’s only one reason why it continues to sell as it does and that’s simply due to the low price of admission. But, hear me out, what if Nintendo magically makes the Nintendo Switch a viable option for people looking for low-priced handheld gaming device? Like a Switch Mini for example?

Nintendo recently held a Q&A related to their recent financial results, and the president of Nintendo himself, Shuntaro Furukawa, noted that “while the 3DS market has contracted faster than we anticipated, currently many of consumers who newly purchase Nintendo 3DS are consumers purchasing Nintendo 3DS as their first game system.”

There have been rumors and speculation on the matter of Nintendo releasing a cheaper version of the Switch, a version perfect for the little ones, and maybe it will even be an only portable version of the system, which would be perfect for anyone that’s been waiting to jump in on the fun that’s waiting to be had.

Nintendo is really pushing this next fiscal year to “convey the Switch’s appeal to consumers so they decide this (calendar) year to purchase a Nintendo Switch.”

Furukawa is insistent on making the Switch a household name, with families having even more than one system in the household. It’s logical then to emulate the success of the Nintendo 3DS’s ease of entry with the Switch platform.

If the rumored “Switch Mini” is real, it would certainly appeal to parents with multiple children that want to buy one for each of them but currently can’t afford it. Parents would be happy with the lower price, and if it’s truly “mini,” a Switch that could fit in your pocket would be a win for children and adults alike.

With Nintendo focusing development on one console/handheld like the Switch, there will be plenty of room for remakes, remasters, new games, and plenty of smaller bite-sized titles like what the company did with WiiWare back in the day.

This company has always had to put their efforts into two systems at the same time, but until we get some kind of successor to the Nintendo 3DS (if we get one at all), throwing everything into the Switch would make it the ultimate Nintendo device.

You’ll have your GameCube ports on there, a growing library of classic NES titles, maybe even down the line we will get access to other retro systems like the SNES and GBA. If Nintendo wants the Switch in every home, then this is the best way to achieve that.

Just look at Nintendo’s recent goals for their sales of the Switch; they had to readjust and lower their expectations for the console this fiscal year because of lower than anticipated sales. A lower-end option for families with multiple children could have put them over the top.

Coming from a die-hard Nintendo fan, I do not want to play games on the 3DS anymore, I just don’t. The Switch is probably my favorite gaming console ever, and I’m not alone in adoring what it’s capable of.

Do the right thing and give people different ways to join the Switch party, the solution is right there but the 3DS is holding the company back from doing so.