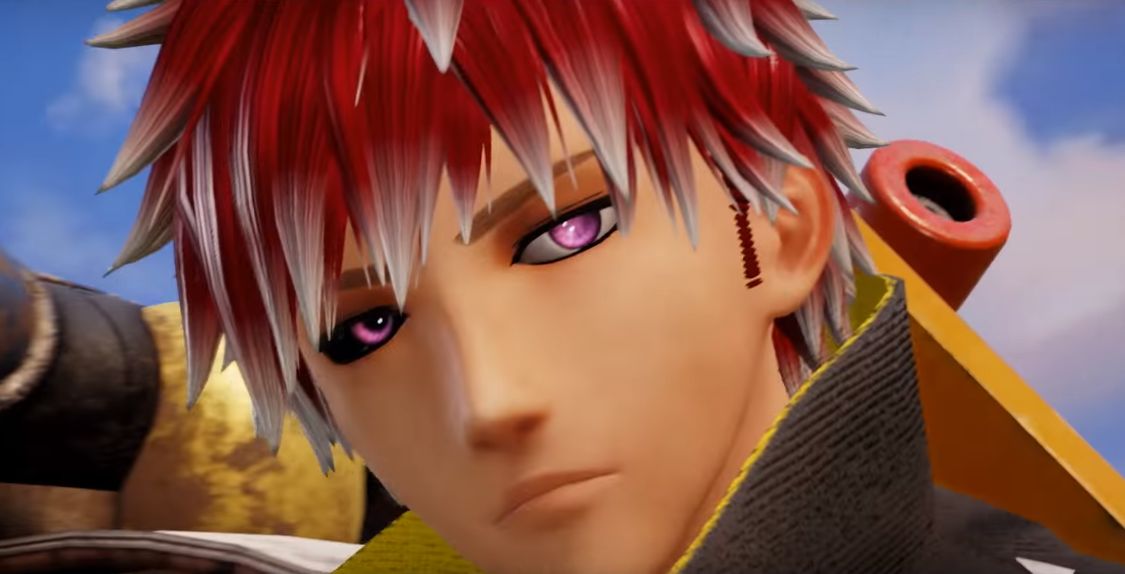 You’re possibly wondering “again?” Indeed Bandai Namco did release a launch trailer a few days ago, but this one is different.

To be precise, it’s “remixed,” and replaces many of the established Jump characters with custom heroes.

This is one of the major features of Jump Force, allowing players to create their own Jump heroes to fight alongside and against those well-known from their favorite manga.

You can enjoy the trailer below, and see if it gets your blood pumping and your cosmo burning for the new game.

If you want to see more of Jump Force, you can enjoy an extensive video focusing on all the playable characters, a video revealing Jotaro Kujo and Dio Brando, more gameplay from a few days ago, the latest trailer introducing Boruto and Dai, a story trailer and the first reveal of Dai, and the introduction of Boruto and the rest of the gang from Naruto.

You can also read our review of the game, and check out our guide wiki.