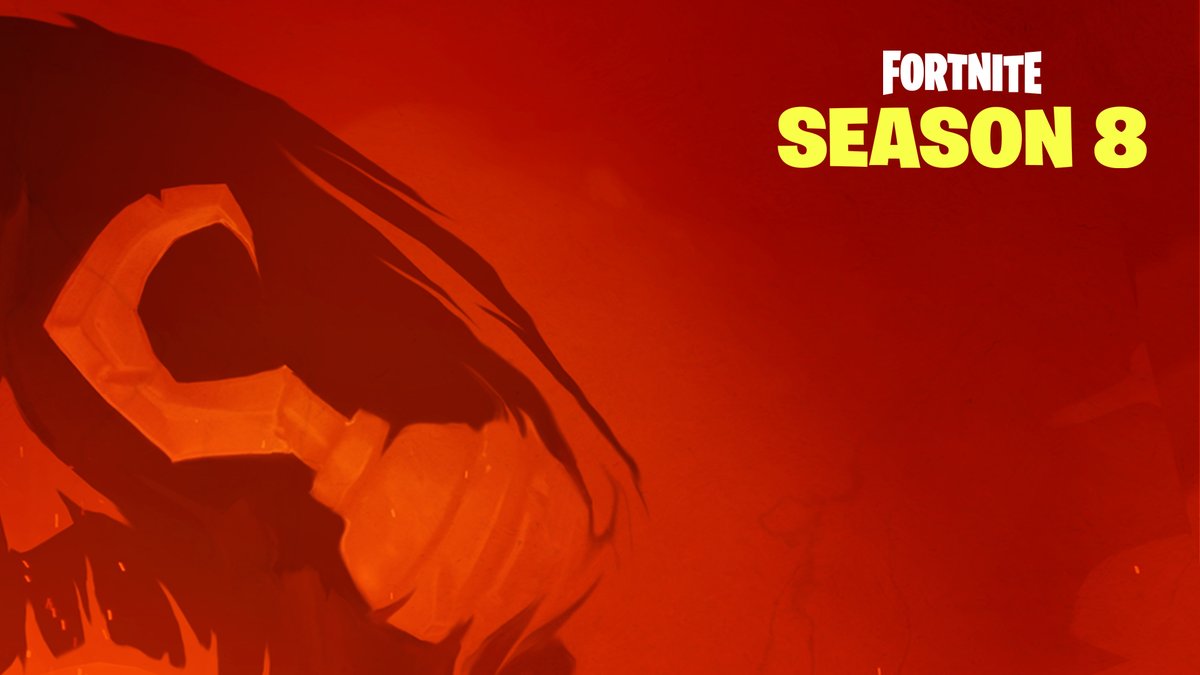 You would think that after seven seasons of Fortnite, the game would start to fall off the charts, but Season 8 of the popular Battle royale has done just the opposite — it’s bigger than ever. Here’s what level 300,000 XP is in Fortnite Season 8.

In the previous season of Fortnite, we were racing through snow-covered mountains and running from ice monsters. The season before that had us fighting off zombies and attending Halloween parties in haunted mansions.

In this season, though, Fortnite has ditched the doom and gloom of Season 6 and the chills of Season 7 in favor of a sunny and tropical-themed adventure. Featuring pirates, volcanos, lava and more, Season 8 is already shaping up to be one of the most exciting seasons yet.

There are pirate ships, pirate cannons, banana skins, areas of the map destroyed by lava, new locations and so much more. If you’re interested in reading about everything new this season, check out our guide that explains what’s new in Fornite Season 8.

On top of all of this, Epic Games has made one of the greatest updates in video game history with one small change in an iconic emote. With Fortnite Season 8, players can now use the Infinite Dab emote for an additional hour in the lobbies meaning you can infinitely dab on your party for a full 12 hours.

While all of these changes are cool, it’s the leveling in the game that keeps players coming back day after day (and well, the victories of course).

Before we dive into the numbers, it’s important to note that Epic Games has not yet released the official numbers regarding XP and leveling in Fortnite Season 8. Because of that, we’ll be going off numbers from previous seasons which are quite accurate.

We’ll be sure to update the post when we have official word from Epic Games.

For more information about Fortnite Season 8, be sure to check out our Fortnite Season 8 Guides Wiki. There, you’ll find tips, tricks, walkthroughs and more to help you earn that sweet, sweet Victory Royale.