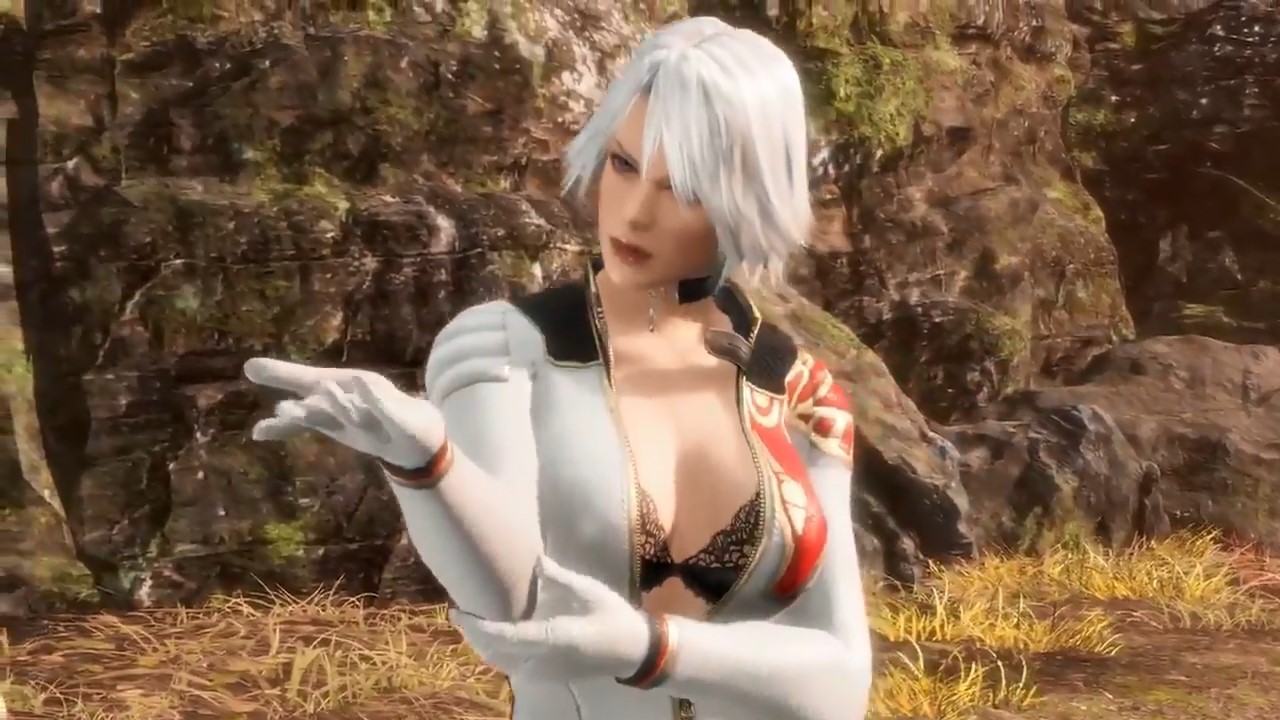 Today’s issue of Weekly Famitsu included a spread about the upcoming fighting game Dead or Alive 6, and it included some interesting screenshots showing the DOA Central menu, some of the costumes included and customization options.

Closet lets you set the appearance of your favorite characters. Database lets you see your achievements and player data. Theater lets you watch replays and matches played by the AI; Music lets you set up your tracks, and Library lets you enjoy information and lore on the DOA series.

The Closet menu includes a lot of costumes available at launch, on top of hairstyles and accessories. Some of the options can be unlocked with coins that will be earned by playing the game. Outfits can be saved so that you don’t need to customize them every time you play.

The Theater mode has a feature that lets you freely change the camera angle and take pictures.

You can check out the images below. You can also check out more costumes from the upcoming DLC, which will also include Mai Shiranui and another character from The King of Fighters.