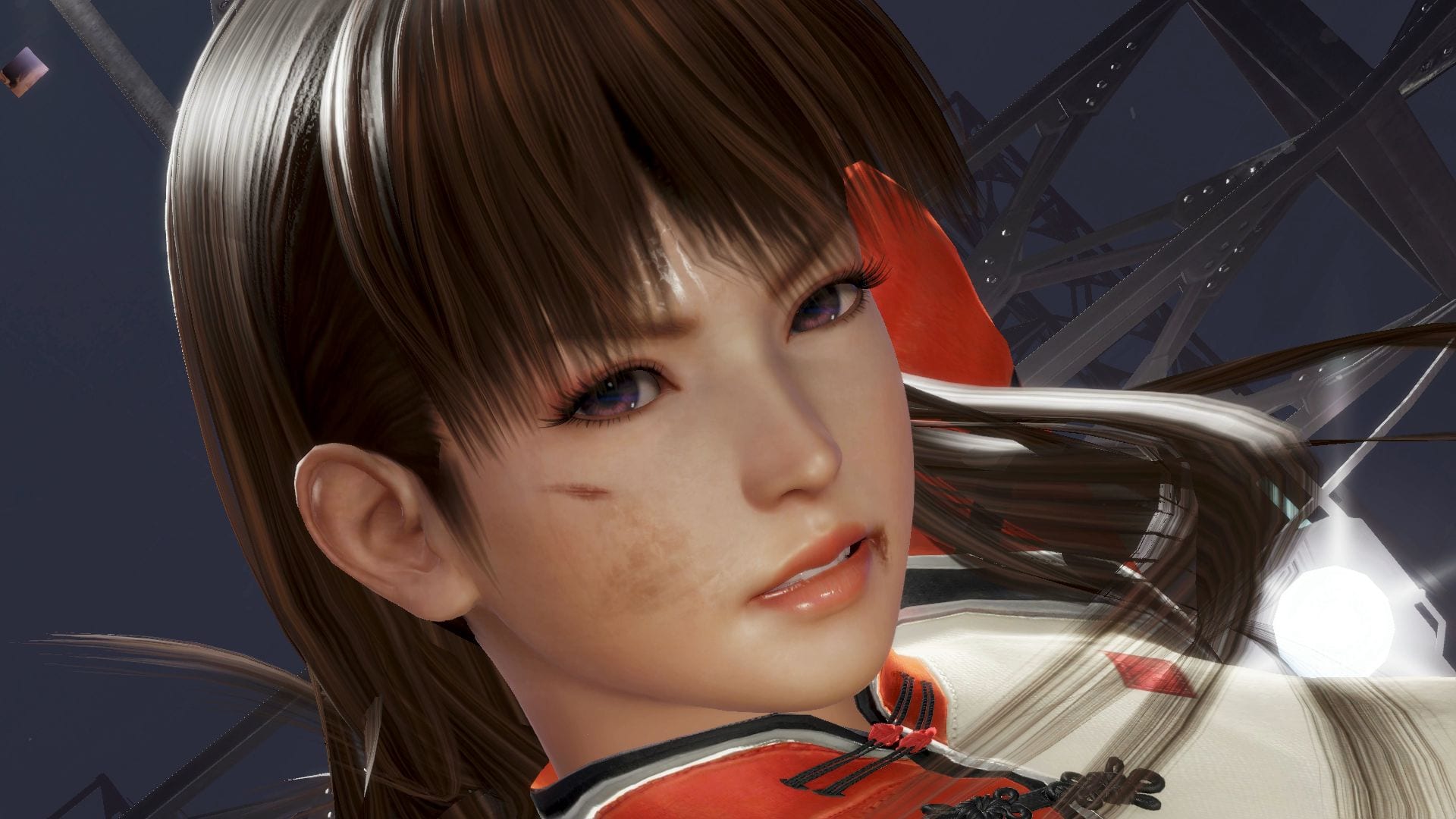 The Dead or Alive series is certainly known for alluring imagery and flashy animations, but Dead or Alive 6 goes one step forward with its facial expressions.

This is something that often gets a bit neglected in fighting games, partly because the gameplay is so fast that the character’s feeling are difficult to catch, and partly because the 3D models have most of their “bones” (elements of the skeleton that can be articulated by the animators) in the body and not in the face.

While playing the game for my upcoming review, I noticed that the characters felt really expressive, and I could catch glimpses of emotions that normally aren’t visible in this kind of game.

So I pulled out the photo mode, which isn’t as advanced as some but still serves its purpose pretty well. As I snapped away, I fully realized how amazingly realistic and natural the characters look as they fight on the screen. Anger, pain, violence, smugness, fear, calm, concern… All of those emotions are perfectly visible and very recognizable on the faces of Kasumi, Christie, Eliot, and the rest of the cast.

All the screenshots that you will see below haven’t been captured during cinematic cutscenes, or even break blows (which lock the camera in place anyway). They have been snapped during normal gameplay. The photo mode doesn’t alter expressions in any way, so what you see is what you get.

Incidentally, for the record, the images here have been captured on a PS4 Pro console.

If you want to learn more about Dead or Alive 6, you can also read our own recent interview with Director Yohei Shimbori, and check out my hands-on preview of the latest build.

Dead or Alive 6 will release on Playstation 4, Xbox One, and PC on March 1.