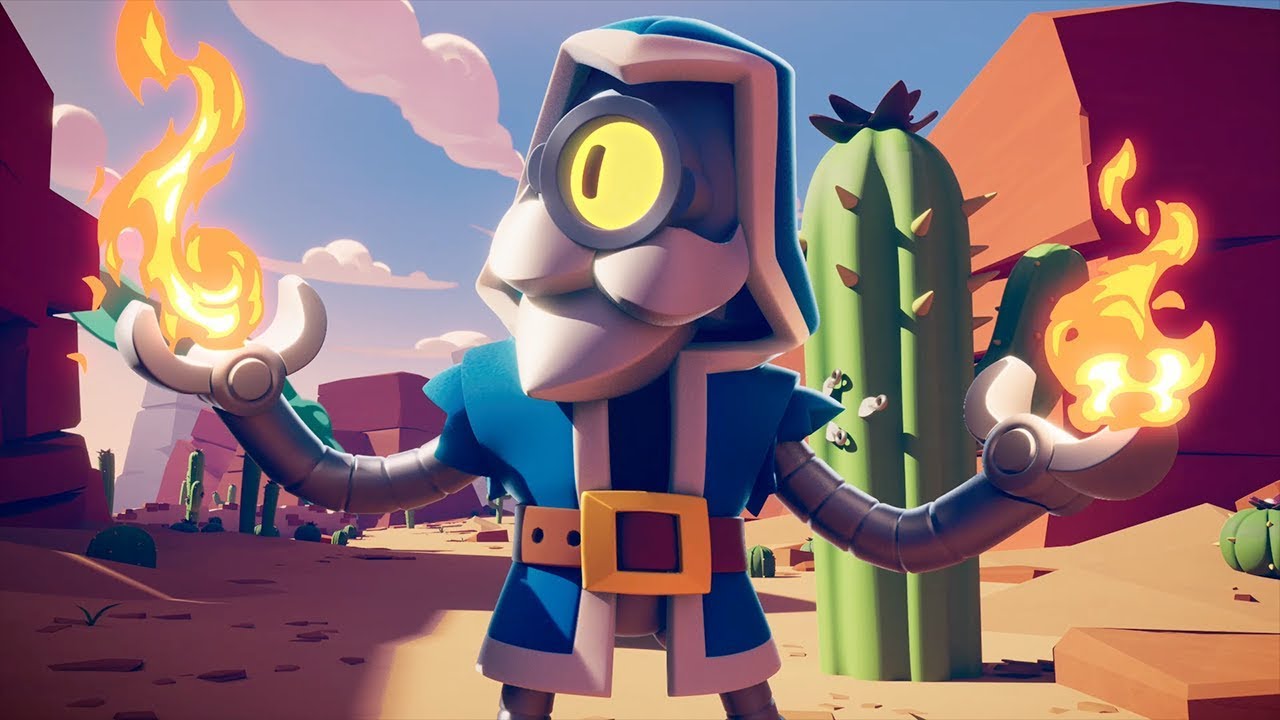 How to Beat Insane Boss In Brawl Stars

The fight unlocks after you get 300 trophies and it pits you and two teammates against a giant robot. Each time you kill the boss, he will become stronger the next time you fight him. His stages go normal, hard, expert, master, and finally insane.

With each new stage of the boss, he will become more difficult and get new abilities. At the insane level, the boss will have the charge, rocket and angry mode abilities from prior stages, as well as a new furious mode which grants him extra damage and speed and spawns much harder enemies. He will also be able to break walls.

The longer the fight goes on, the stronger the boss will become. This is why it’s important to damage him as much as possible early on and focus on healing and dodging when you are low on health. It makes for a long battle, but it is the best way of taking down the insane boss.

Let’s focus on your team. First off, Pam is a highly useful character for this fight. The boss deals a ton of damage, and your party is surely going to need health. As Pam, your priorities should be keeping your team healed, clearing out small robots and damaging the boss, in that order.

Next, Colt or Leon are good choices because of their mobility. Either of these characters should be able to dodge the boss’s attacks much easier than others. While either can work, Colt might be the better option because of his ability to attack the boss long-distance, staying out of his reach.

Lastly, you need someone who can focus on dealing loads of damage to the boss. Barely or Bull are a good choice here. As a tank character, Bull can take more hits and deal damage up close, while Barely can be a great damage-dealer from afar, as long as you have good aim with his bottles.

With Pam focusing on healing, Colt or Leon taking our smaller robots as they appear and Barely or Bull focusing solely on the boss, you should have a good setup. However, keep in mind that the more damage you do early in the fight, the easier it will be later, so take shots whenever they make sense to.

Another key part of beating the insane boss is reading his attacks. The rockets he drops are obviously marked by a giant circle that you should quickly dodge. His charge and missile attacks always come after a pause and a red flash around his body. Whenever you see this, make sure you aren’t in front of him.

Additionally, his normal missile attack can’t break through walls until he becomes furious. This means that early in the fight, you can hide behind walls and this attack can’t hurt you. This is especially useful for Barely’s attacks, as you can get powerful hits in while the boss wastes his time shooting into the wall.

If you’re having trouble dodging his attacks, you can try to use both Colt and Leon for their speed. However, be sure that you are keeping a consistent flow of damage to the boss so that you have him close to dead by the time he becomes furious.

It’s also useful to know when these changes happen. The boss will become angry at 1:35 in the battle and he will become furious at 3:15. When he becomes furious, he will become stronger, the robots will becomes stronger and his attacks will be able to break walls.

If you keep this all in mind and ensure that everyone is doing their job, you should be in good shape. It will likely take many tries, but it is doable. That’s all you need to know about how to beat the insane boss in Brawl Stars.

For more on Brawl Stars, check out our other guides including the 5 Best Characters, How to Get Legendary Brawlers and How to Get a Mega Box.

Hitman 3: How to Use Remote Explosives
Destiny 2: How to Get the Hawkmoon Catalyst
Scott Pilgrim The Game Complete Edition: How to Get Money Fast & What it Does