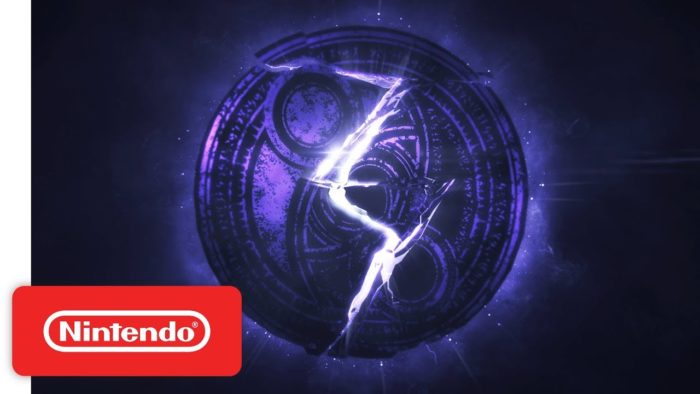 Update/Correction: The original version of this article claimed that Bayonetta 3 was coming later this year. However, this was a mistake. The Nintendo Power Podcast was referring to Astral Chain, not Bayonetta 3. We apologize for the error.

After Wednesday’s Nintendo Direct Switch owners have plenty to look forward to. Adding on to this, the announcement of another PlatinumGames’ title left some fans very surprised.

On the latest episode of the Nintendo Power Podcast, Senior Product Marketing Manager Bill Trinnen provided some more information about the game’s release date and a name dropping of Bayonetta 3 which is still in development and highly anticipated by fans of the series.

While discussing what Nintendo fans have to look forward to this year, Tinnen stated, “Bayonetta 3 is still in the works…and of course that’s another game that’s maybe coming a little bit sooner than people anticipated. Later this year.” That last part is in reference to Astral Chain.

If PlatinumGames is expecting Astral Chain to launch in 2019, it is possible that an official release date will be announced in the next couple months, sooner rather than later.

You can find the full Nintendo Power Podcast episode below. If you want to catch up on all the Nintendo news from the past couple days, be sure to check out our coverage of Astral Chain, Assassin’s Creed 3 Remastered, Bloodstained: Ritual of the Night, Tetris 99, and Super Mario Maker 2.