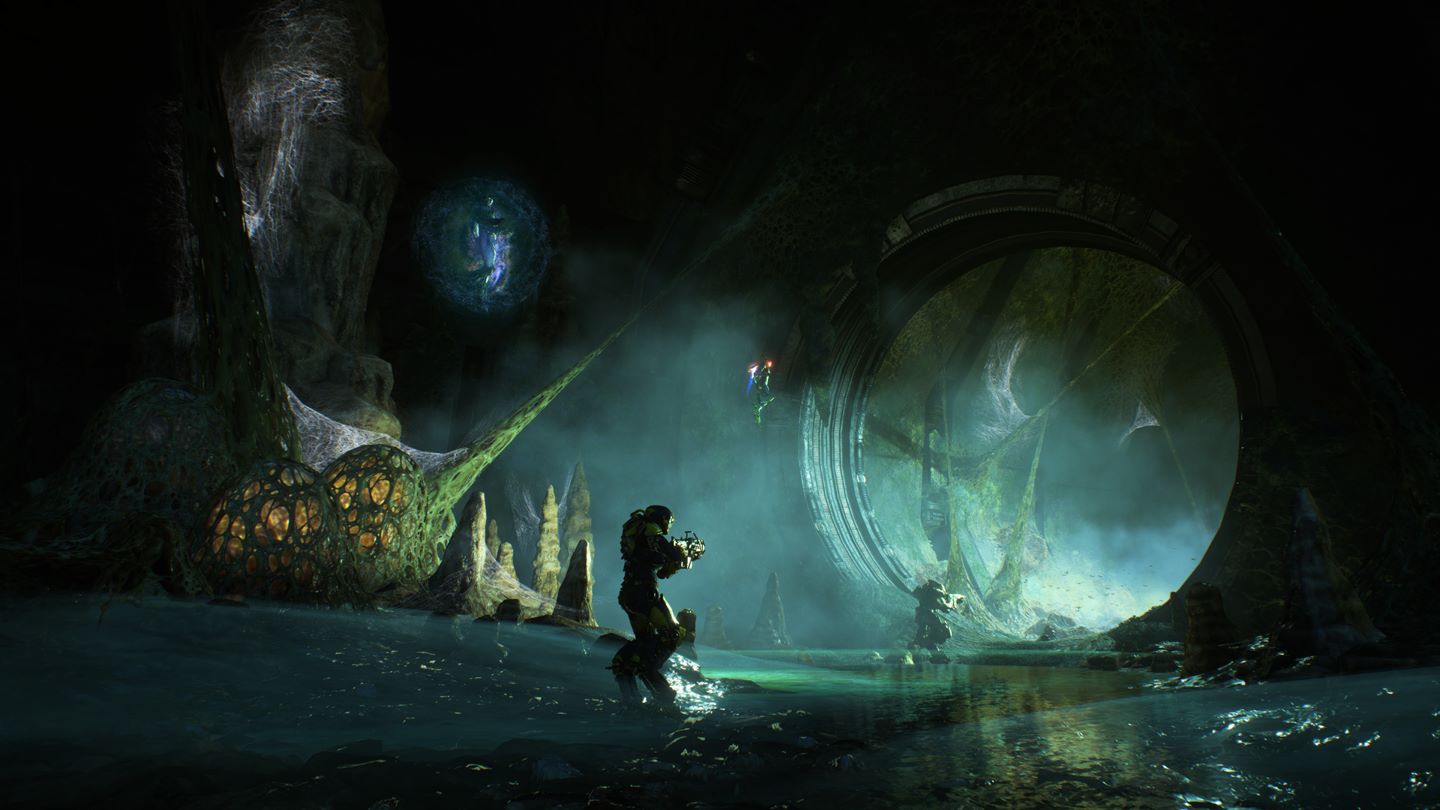 How to Get Legion of Dawn Preorder DLC in Anthem

If you preordered Anthem, you’ll be able to get some cool cosmetic items, along with some equipment to help you through the early levels. These are called the Legion of Dawn items. Here’s how to get the Legion of Dawn preorder DLC in Anthem.

Getting the Ember Pieces & Accessing the Vanity Store

Once your game is all installed and ready to go, simply play through it until you’ve completed the tutorial level and the first mission. Before too long, you’ll be sent back to Fort Tarsis, which serves as your home base in Anthem.

You’ll get a new mission in Anthem called Lighting a Fire, which requires you to acquire three Ember Pieces. Doing so will unlock the Vanity Store in Anthem, which is where you can purchase weapon parts, raw materials, and other useful resources. Not to mention, it’s where you get your Legion of Dawn preorder DLC items from in Anthem.

If you’re having trouble acquiring the Ember Pieces, we’ve got a guide here to help you out.

Getting the Legion of Dawn Armor Preorder DLC in Anthem

Once you’ve gotten all three pieces, go ahead and return to Fort Tarsis and talk to Prospero. He’ll be just a few steps away from the Forge.

Next to him, you can press the F key to access the Vanity Store. And from here, head to the Rewards tab in the top corner, and you’ll see your Legion of Dawn items waiting there. Just click on them, and hold down the left mouse button to redeem the preorder DLC in Anthem.

After you’ve redeemed your stuff, just go back to the Forge, and you can then equip all your new cosmetic items and new Legion of Dawn weapon.

The weapon itself is fairly powerful, and it has a Legendary rating. However, despite that impressive-sounding rarity rating, it’s definitely not a weapon that will carry you all the way to the end of Anthem’s main missions.

It’ll be useful for the first few missions in Anthem before you have to start crafting better stuff.

And that’s all you need to know about how to get the Legion of Dawn preorder DLC in Anthem. Be sure to search for Twinfinite or check our Anthem guide wiki for more tips and information on the game.