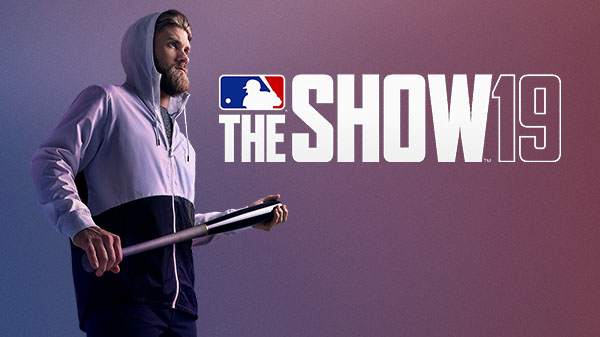 MLB: The Show has long now been one of the few baseball shows in town. While there are some smaller arcade titles, MLB: The Show 19 will once again be the premiere game this year. If you’re here, you’re likely wondering if MLB: The Show 19 is coming to Xbox One.

Sadly, we don’t have good news on this front. The series is created and developed by Sony San Diego, a first-party studio controlled by Sony.

Because of this, the series has been, and presumably always will be a PlayStation console exclusive. It has been this way since the PS3 era, and has continued through the PS4’s life cycle.

There has never been an Xbox One version of MLB: The Show, and there likely won’t ever be.

Things can, and have changed. It’s certainly possible that maybe one day in the distant future the series can go multi-platform. However, please do not make any bets that anything will change for MLB: The Show 19.

But hey, people thought cross-platform play was impossible years ago, and here we are. So you never can be too sure.

Your best hope if you’re an Xbox One fan is to politely voice a desire to some of the major sport game developers like 2K and EA Sports that there is a demand for bigger budget, more realistic baseball sims on the Xbox One.

In the meantime there are games like RBI Baseball if you’re desperate for anything you can get your hands on right now.

That does it for is MLB: The Show 19 coming to Xbox One. Sorry we didn’t have better news for you, but at least you have your answer now.

Question: Is MLB: The Show 19 coming to Xbox One?