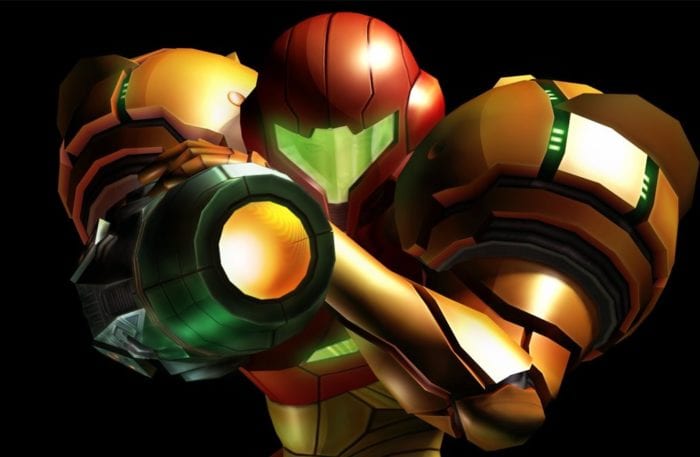 If the news of Metroid Prime 4’s restarted development has caught you off guard, you’re not alone.

After months of anticipation and a fair bit of speculation about how close it may be to release, Metroid Prime 4 was announced to be going back to square one of development in a video posted by Nintendo.

In it, Nintendo’s general manager of entertainment planning and development Shinya Takahashi revealed some scant details on the troubled development cycle the sequel had experienced in recent months.

Even in all the months since it was revealed, it just hadn’t lived up to their quality standards.

As a result, they’re now calling in the Prime series’ creators Retro Studios to help redevelop the game from the ground up, and the game is now understandably delayed into the foreseeable future.

It’s a blow to Metroid fans in a number of ways. On top of never getting to see anything from the original build, they now have to wait for an indeterminate amount of time to see anything resembling a preview of the final package.

And yet, despite the blitz of bad news, there is a silver lining.

For starters, Metroid Prime 4 is still coming out at all. Officially announced in June of 2017, it’s probably safe to say Nintendo sunk a considerable amount into the original build, most of which is now lost due to scrapping the entire build.

For them to start from scratch shows they have a considerable amount of belief in the Metroid series, and that they do still care about the franchise.

It’s a welcome change of pace for Metroid fans to see. Across its lifetime, the Metroid series has seen several hiatuses with little to no input on why from Nintendo, leaving fans to speculate on how much the property really mattered to them.

After all, it’s far from one of their top selling franchises. Compared to Nintendo’s juggernaut franchises like The Legend of Zelda or Mario, the Metroid games have enjoyed modest sales at best, with the highest selling entry still being the original Metroid Prime. The franchise just has not lived up to its potential as a killer-app.

Nintendo’s move shows that, in spite of all this, they’re still sticking with the series. They still care about the fan base attached to it, and instead of putting out another haphazard entry like Metroid: Other M, they want to put out something worthy of the series’ lineage.

Look no further than the outpouring of understanding through social media from fans to see this is true, with most everyone happy for the transparency shown by Nintendo over their intentions for the series.

Better yet, they’re going back to the studio that showed such a deep understanding of the series in the first place.With Retro Studios now heavily involved in Metroid Prime 4’s development. The series has a chance to maintain its identity.

Their ability to translate the original entries’ sense of isolation and exploration on an alien planet to a 3D game is something that can never be understated. It was and is a remarkable feat, and it’s no wonder a different studio struggled to capture it themselves.

That’s to say nothing about how they’ve grown since developing Metroid Prime. Even after stepping away from the Metroid Franchise, the studio has continued to develop high quality games that see a positive reception from the gaming community.

It may have been on franchises like Donkey Kong Country and Mario Kart – both distant departures from the design style of Metroid Prime – but the quality seen across all these games shows they’ve only improved as a studio.

Having them back to help develop Metroid Prime 4 will undoubtably bring the final product’s quality up, and considering they’ll be rebuilding their version of the game from scratch, it’ll be a true follow-up to the trilogy they so painstakingly crafted.

It sucks that Metroid fans have to wait even longer for Metroid Prime 4. It’s a huge blow to have to start development over completely, and there are now much heavier expectations on the final product to succeed. These points can’t be argued.

What can be argued, however, is that there is renewed hope for the series. It’s been pulled out of what could have been a death spiral, and with any hope, Metroid Prime 4 could now be the entry to take it toward new heights.