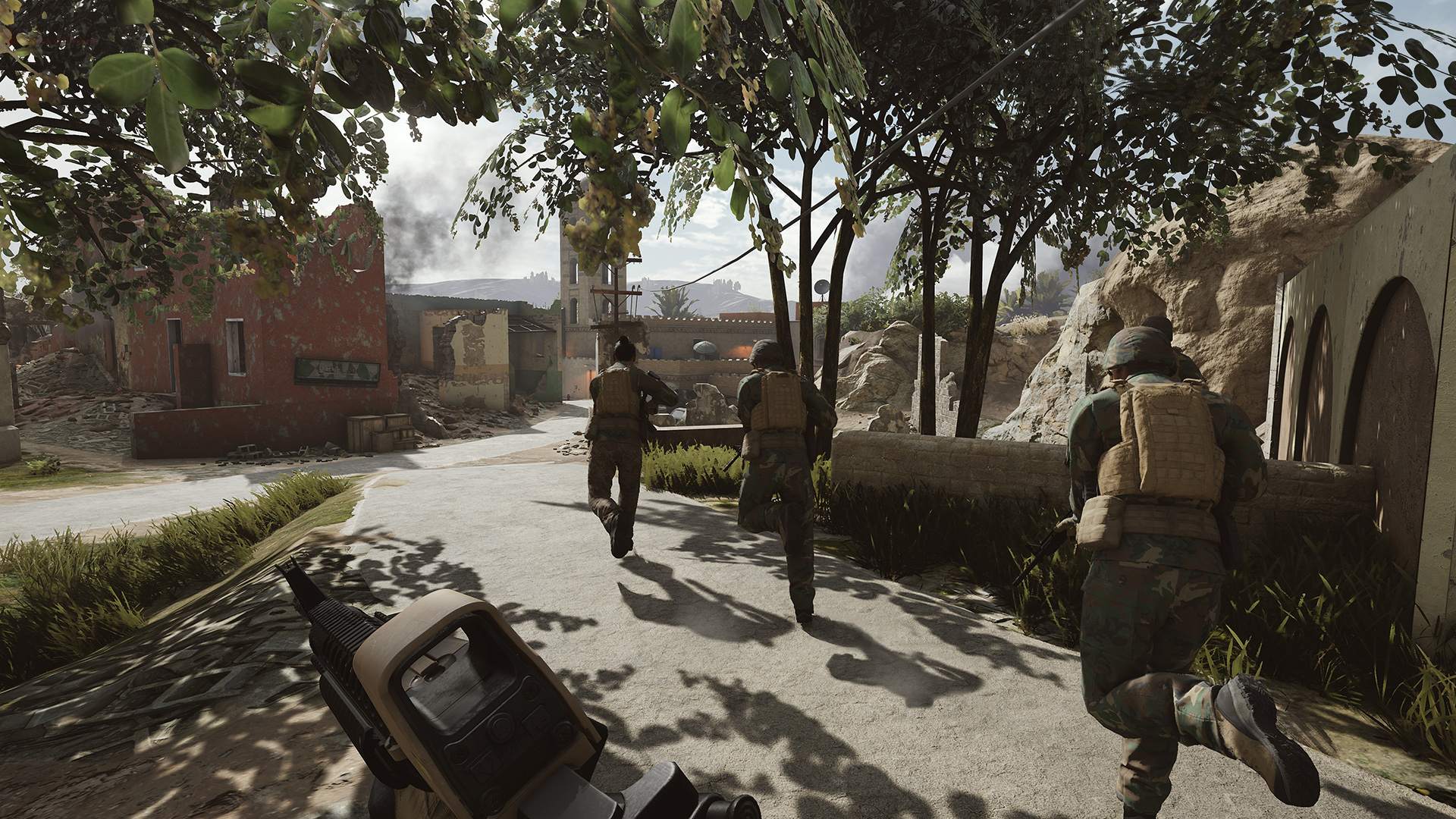 When the PS4 Release Date Is For Insurgency Sandstorm

Insurgency Sandstorm is a multiplayer tactical first-person shooter developed by New-World Interactive. It was released for PC on Dec. 12 2018 but the console versions of the game have not come out yet. Insurgency Sandstorm comes with a variety of different game modes for players to tackle such as Push, Firefight, and Skirmish. Each of these modes offer something unique for players to do together.

Insurgency Sandstorm is an evolution of the original Insurgency, which was also a multiplayer tactical first-person shooter. With the PC release now officially out, most people will probably be wondering when the PS4 release date is? We have the answer for you down below.

When is the Ps4 Release Date for Insurgency Sandstorm?

The release date for the PS4 version of Insurgency Sandstorm is slated for 2019. No official date has been given yet, but it has been stated that 2019 is the year for the PS4 version. The game will launch sometime within the first half of 2019 so players don’t need to wait too much longer to be able to play on console.

The first half of 2019 is stacked with great games and Insurgency Sandstorm is a highly anticipated release. Developers said the game needs a little more polish on consoles before it is ready to be released.

Insurgency Sandstorm will also be releasing on the Xbox One which has the same date of 2019 as the PS4 version. The games PC release is going smoothly and players are happy with the games $30 price tag.

When the console editions of the game are ready to launch there will be even more content added as New-World is hard at work at keeping players engaged.

For more tips, tricks, and guides be sure to check out Twinfinite. And be on the lookout for the hard release date for Insurgency Sandstorm which should be coming soon.