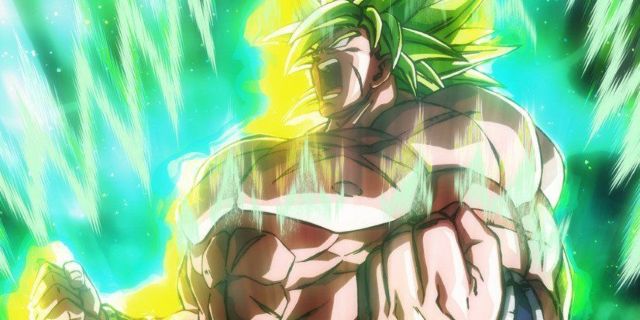 *Warning: Spoilers ahead. Do not read if you plan on seeing the movie for yourself and do not want to be spoiled*

After a wish from sheerness whisks Broly back to his home planet, Goku uses his instant transmission to find him and extend an olive branch to the soft spoken berserker.

He tells Broly that he’d like to fight again someday, and that he can refer to him as Kakarot.

If the film ends up being considered canon to Dragon Ball Super, this would likely point to Broly making another appearance either in the series or in a future movie.

He could return as an ally who will fight alongside the warriors of Universe 7, or he could be drawn into another conflict through some plot by Frieza or another villain.

Speaking of the space tyrant, Frieza delivers a foreboding allusion to what might still be up his sleeves. He admits that Broly wasn’t enough to do away with Goku and Vegeta, and that it may take an even greater monster to do them in.

This could be an intentionally vague tease meant to keep the field open for whatever the creators of the next film or season have in store. Likewise, it could be hinting at a story arc already in the works with Frieza reprising the main villain role.

Time will tell, but for now, that’s about all of the meaning we can glean from the film’s conclusion.

Hopefully this helps explain the ending of Dragon Ball Super: Broly, and what it meant. Fans can see the movie for themselves until Jan. 24, after which they’ll have to wait for a re-screening or home release.