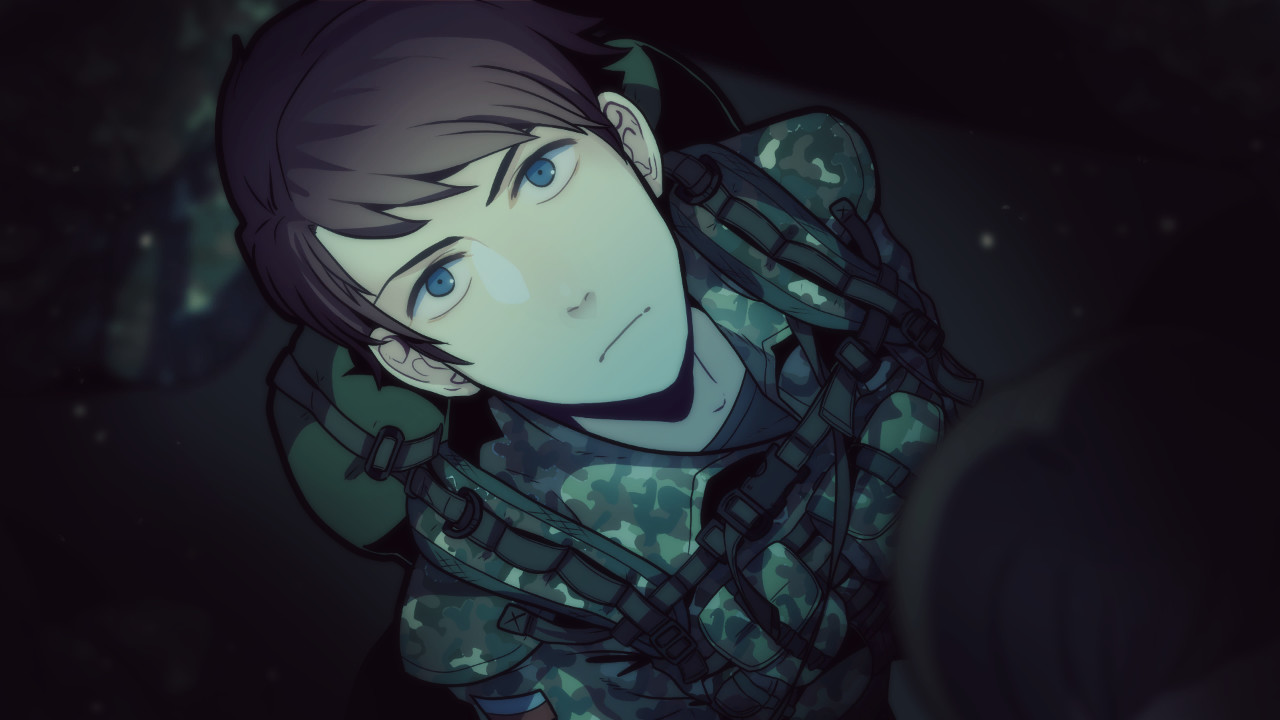 Long Gone Days is a charming 2D RPG that went into Steam Early Access back in March, and during the Kinda Funny Games Showcase hosted today from San Francisco, developer Bura announced a release window.

The game will be fully released in April 2019 for PC via Steam. On top of the release date, we also get a trailer, which gives you a pretty good idea of what the game is all about.

If you’re unfamiliar with Long Gone Days, it features a mature story of war and intrigue in which a man who has been educated as a soldier since his childhood has to make a choice that will change his life and the lives of many others.

It features some really lovely 2D pixel visuals, and it received very positive accolades on Steam since its launch in Early Access. If you like RPGs and deep stories with a lot of character exploration and progression, this one might just be up your alley.