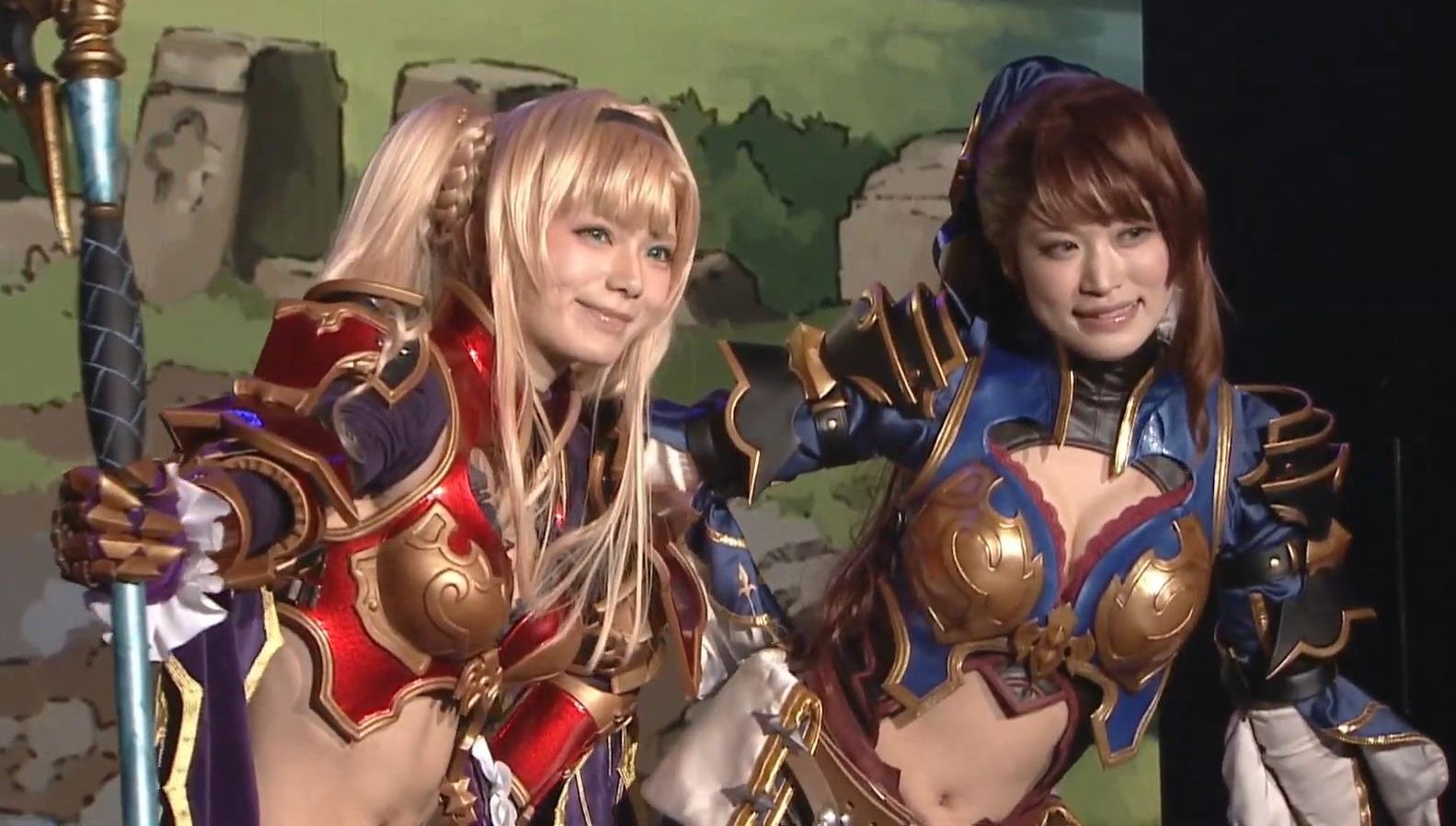 Today, at Granblue Fes 2018 hosted at the Makuhari Messe in Chiba near Tokyo, Cygames revealed a ton of Granblue Fantasy goodies, and to get fans in the mood, they also had plenty of really cool official cosplayers.

If you’re not familiar with the series, you’re going to be able to take a good look at some of its most popular characters, because during two separate stage events we saw nearly two hours of splendid cosplay.

On top of that, a bonus video also showcases how extremely talented prop makers created the weapons of the game with a variety of materials including fiberglass and more.

Whether you enjoy charming ladies in full battle gear, handsome Dragon Knights, or… epic swords, there is basically something for everyone to enjoy in the videos below.

If you want to see more about the games, you can check out the latest Granblue Fantasy mobile news, the very first look at Granblue Fantasy Versus by Arc System Works, the new story trailer and spectacular gameplay of Granblue Fantasy Relink by PlatinumGames, and some charming screenshots for both Relink and Versus.

Granblue Fantasy is currently available for iOS, Android, and PC via browsers. Versus is coming in 2019 for PS4, while Relink is also for Sony’s console, but doesn’t have a specific release window.