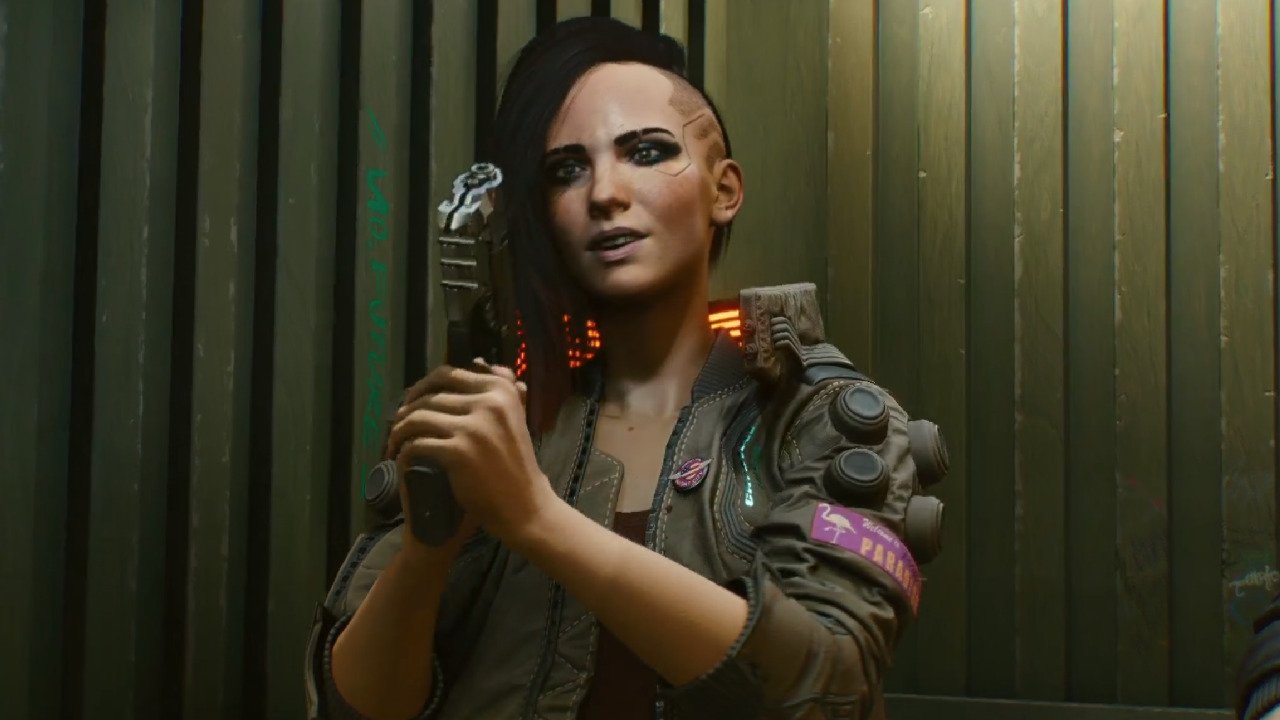 Those who were looking forward to seeing CD Projekt Red’s giant upcoming futuristic RPG Cyberpunk 2077 at The Game Awards on Thursday will have to wait a while longer, according to CD Projekt Red’s Community Lead Marcin Momont.

Momont took to twitter to express that while the company is excited to view Geoff Keighley’s show Thursday, they will not be showing off anything.

We're looking forward to seeing all the reveals and announcements during this year's @thegameawards, however we're not going to be showing anything there ourselves. We’ll share more details about @cyberpunkgame when we’re ready.

CD Projekt Red aren’t the only developer the publicly dispel the Game Awards rumors being spread about them. Last week, Rocksteady revealed that they would not be showing anything at The Game Awards and that they are not working on a Superman game, contrary to the many rumors swirling online.

There are other companies that we know will be making an appearance. Some of the confirmed games include Anthem, Fortnite and a new RPG from Obsidian Entertainment. A Dragon Age reveal also seems likely as Bioware hinted at more news about the series coming in December.

In case you missed it, earlier this year CD Projekt Red released a 48-minute gameplay video for Cyberpunk 2077 that outlined the gameplay, setting, narrative and quest structure of the game. We haven’t seen anything from the game since this video in August and an E3 trailer in June.

For more on Cyberpunk 2077, read our five takeaways from the gameplay reveal. For more on The Game Awards, read our articles on the show’s nominees, hypeworthy announcements that would blow our minds, and why Serral should have been nominated for Best eSports Player.