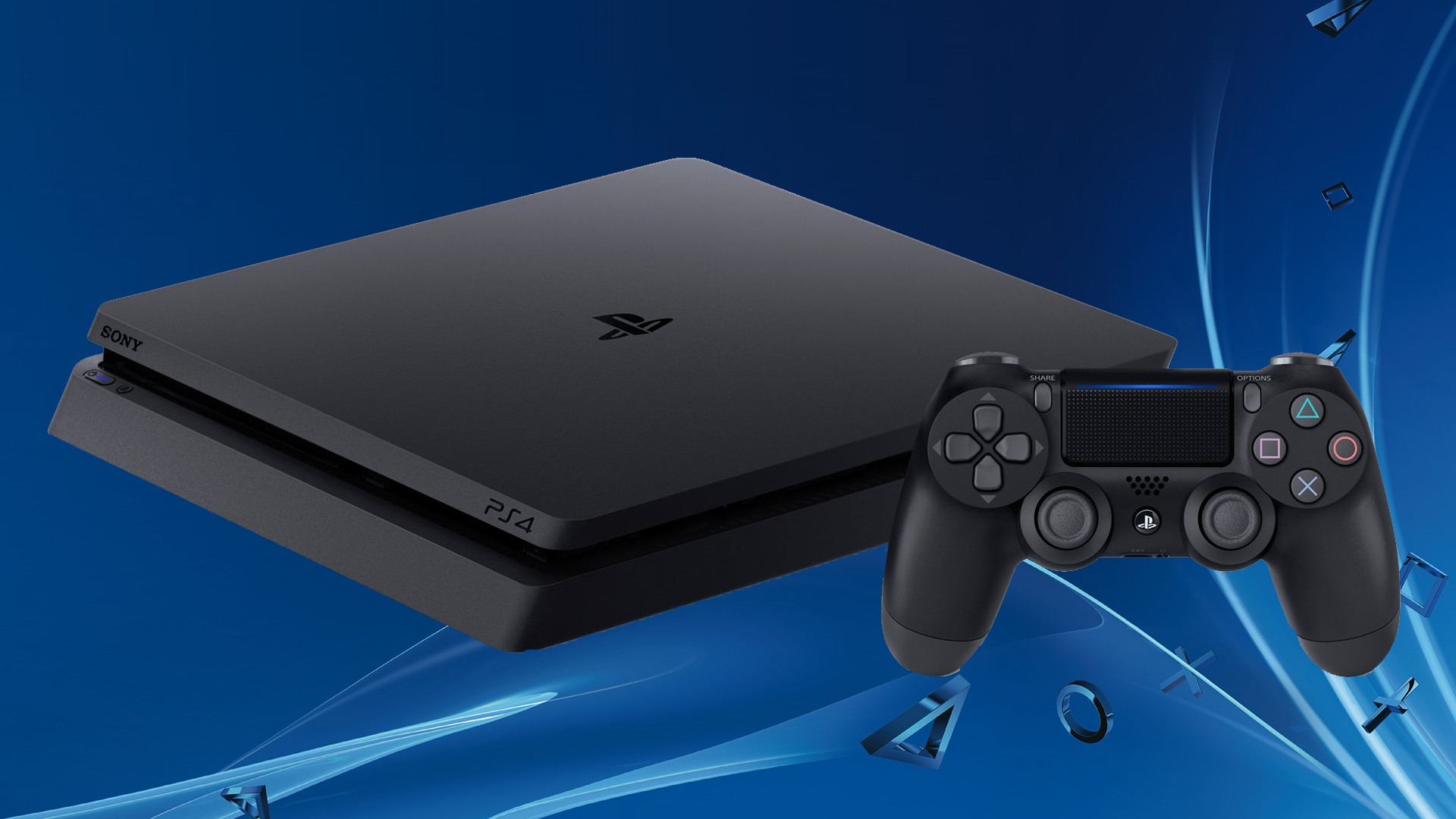 How Many Controllers You Can Connect to PS4

The era of couch co-operative and local multiplayer games is still alive and kicking despite everything you hear. There are still stacks of great games to play together with your pals on one console, so here’s how many controllers you can connect to a PS4.

Unfortunately, although the quality and number of local multiplayer games is actually enjoying a bit of a resurgence, it seems as though Sony didn’t really cater for that eventuality when designing the PS4.

You can only connect four controllers to the console at any one time, which is actually less than the PS3 from a generation earlier. The Xbox One, by comparison, can have eight connected to it.

In all honesty, though, there aren’t that many games which actually support more than four players in a local match; you won’t be missing out on too much.

As a reminder, here’s how to connect a PS4 controller for the first time:

Most games simply require that a new player presses the PlayStation button in the center of the controller to join a match. That new player will first need to sign into a profile, so make sure you have at least four set up before trying to play a game with that number of local players.

That’s all the information you should need about how many controllers you can connect to PS4. For more useful guides on the PS4, be sure to search Twinfinite.

Question: How many controllers can you connect to PS4?

Answer: You can connect four.