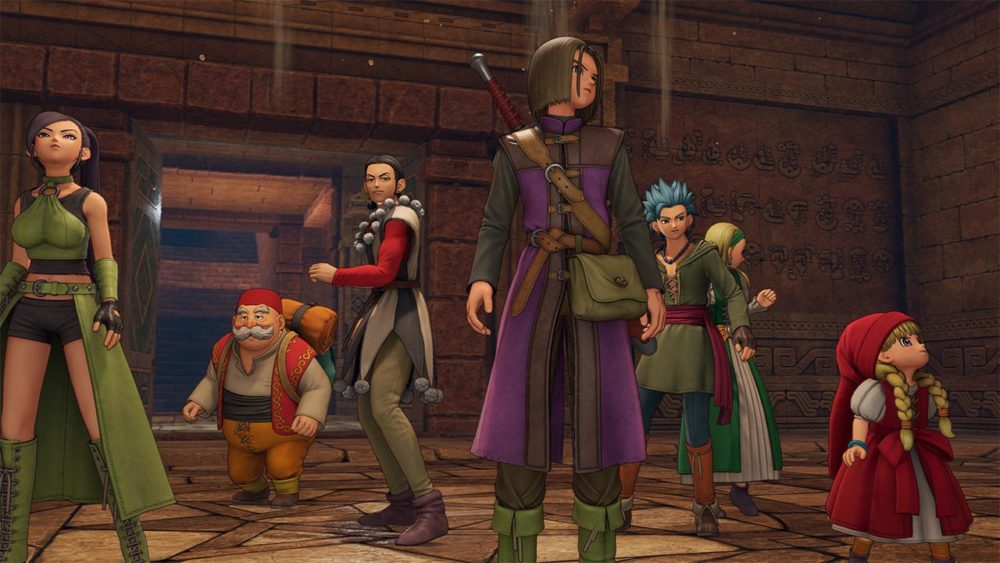 It’s that time of year again, time for the fall rush of video games to start, and boy what a doozy of a first month it is. September 2018 is absolutely jam-packed with releases of all kinds; indies, RPGs, shooters, action-adventure, visual novels. There truly is something for everyone on PS4 this month.

Things kick off quickly for the PS4 in the first week with the release of quite a few indies and smaller games like The Long Dark, Slime Rancher, 428: Shibuya Scramble, and more. Of course, the big events of the week are the release of the newest Destiny expansion, Forsaken, and one of the biggest JRPGs of the year, Dragon Quest XI: Echoes of an Elusive Age. We loved Dragon Quest XI, giving it a rare 5/5 in our review, and calling it a perfect entry point for JRPG newcomers.

The next week doesn’t get any slower as, just days after that, we see the release of NBA Live 19 and the biggest PS4 title of the month, the exclusive Marvel’s Spider-Man. Insomniac Games is bringing a brand new Spider-Man tale to the PS4, featuring a seasoned Peter Parker who’s become more comfortable in his role as Spidey. Then, the next week is just as huge, with NBA 2K19, NHL 19, and Shadow of the Tomb Raider all releasing. Lara Croft’s latest adventure promises to be her darkest one yet, and a handful of new gameplay improvements could make this the best Tomb Raider game yet.

Finally, if you didn’t have enough to play on your PS4, the second half of the month sees the second episodes of The Walking Dead: The Final Season, as well as the debut episode of the highly anticipated Life is Strange 2, focusing on a pair of brand new characters to the Life is Strange universe. We also see Valkyria Chronicles 4, a true sequel to the popular strategy-RPG series. Take a look at the full list of PS4 releases down below, and let us know what you’re most excited about.

All PS4 Game Releases For September 2018