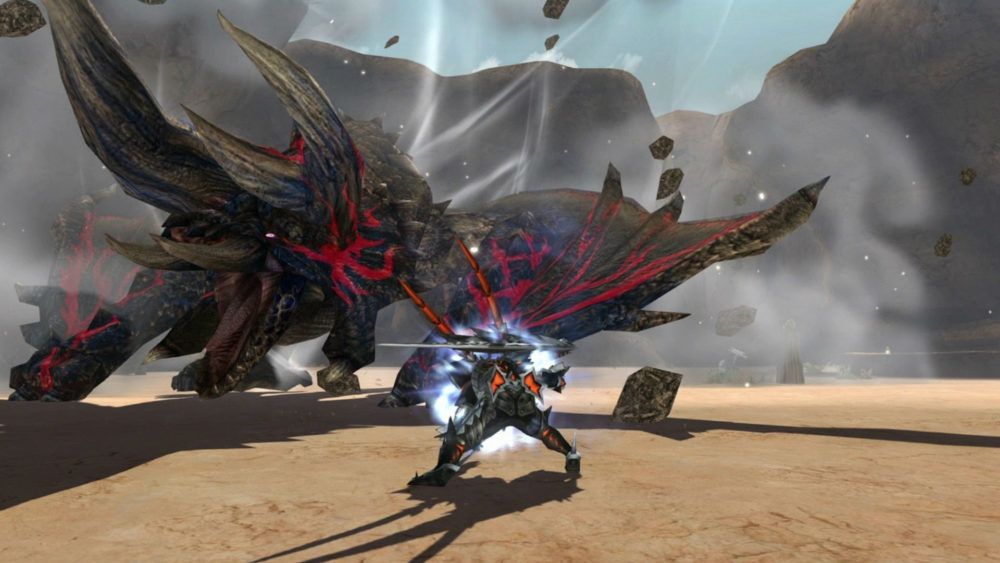 The Monster Hunter series has always been about hunting dangerous creatures, and while World has given us a fair share of monsters, it still doesn’t stack up to what Monster Hunter Generations Ultimate has to offer. World came with a total of 31 different creatures with their own unique attack patterns and gorgeous animations, but Generations Ultimate comes packed with a whopping 93 monsters.

Moreover, the Switch game pays homage to the previous games by including plenty of monsters from the series. World players have missed out on some amazing hunts, such as the Tigrex, Gore Magala, Zinogre, and the Rajang. While they might not look as pretty as the ones that made it into World, Monster Hunter Generations Ultimate more than makes up for it dozens of more quests that will keep you hooked for hours on end. 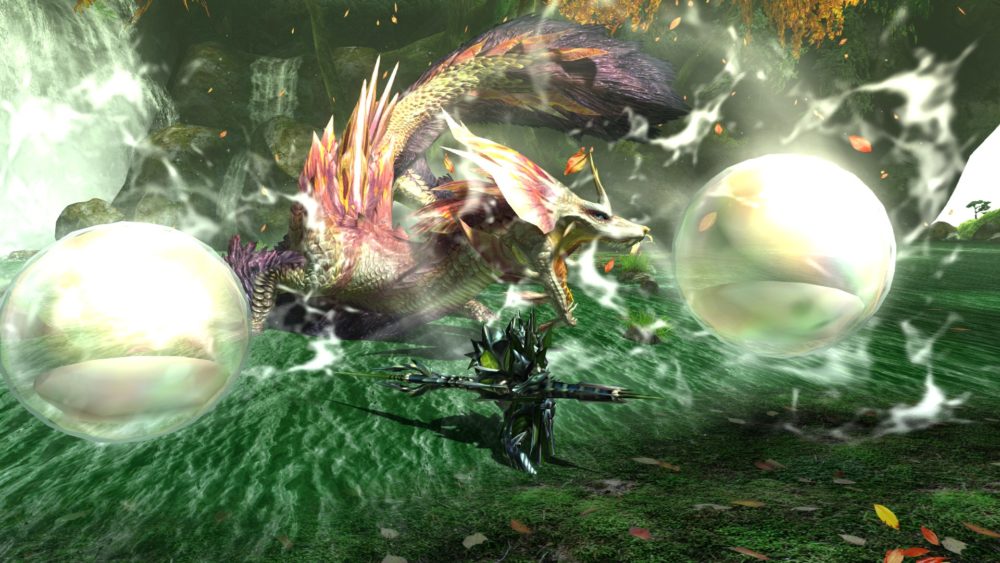 There’s a big reason why Monster Hunter: World is by far the most accessible game in the series –it’s much easier compared to the other games in the series. Capcom did an amazing job of streamlining the otherwise clunky controls that the series is known for. Monster Hunter Generations Ultimate throws all of this out the window and sticks with the traditional hunting controls.

One of the biggest things players will have to look out for is using items such as potions and antidotes. Having the ability to move around and even cancel the animation was a godsend in World, preventing plenty opportunities to skip out on an untimely death. Monster Hunter Generations Ultimate doesn’t have these luxuries, and you’re forced to sit through the animation and the grating victory pose afterward.

Meanwhile, ranged users need to mind their positioning more often as you can’t run-and-gun while using the bowgun, forcing you to snipe in place. Even grinding for armor sets becomes a greater challenge since swordmasters and gunners both have different equipment, which means more grinding if you main both types of weapons in Monster Hunter Generations Ultimate. Oh, and you can also say goodbye to your slinger since you won’t have one here.

If there’s one thing World players really need to look out for in Monster Hunter Generations Ultimate, it’s the G Rank quests. High Rank will seem like child’s play after you’ve gone through the hellish experience of hunting only the most dangerous monsters the game has to offer. These monsters and no joke and will kill you on sight with just a simple swing of their tail. Even the most experienced hunters have died countless times in G Rank’s blood-bathed battlefield, so if you’re up for a good challenge, Monster Hunter Generations Ultimate has what you’re looking for. 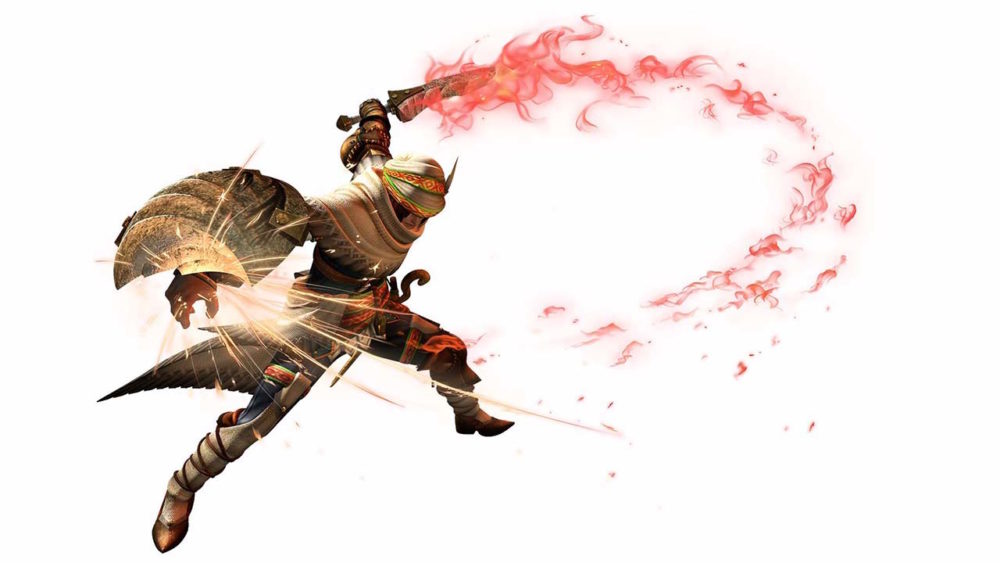 The Monster Hunter games have never really been about flashy moves and special attacks up until Generations. The game brought in two new special features, the Hunting Styles and Hunting Arts, that added in another layer of flexibility and customization to the series. Hunting Styles are basically different forms for your hunter, giving them a nice little boost depending on what play style you prefer.

The Aerial Style, for example, is perfect for those who love mounting, giving players all the tools they need to stay afloat and hunt monsters from the sky. This style lets players stay airborne longer, thus opening new possibilities for veterans in the series. Meanwhile, those who have great reflexes might want to look into the Adept Style, which is a more punishing play style that gives you extra buffs when you manage to dodge an enemy’s attack at just the right moment.

Hunting Arts, on the other hand, are your super moves that can turn the tide in combat when used correctly. These skills can range from weapon-specific attacks to extended dodging, and the specific Hunting Style you choose limits how many Arts your hunter can use during a hunt. Those new to Monster Hunter Generations Ultimate might want to stick with the Striker Style, which lets hunters use four different Arts. Capcom apparently decided to remove Styles and Arts from World, so Generations Ultimate is pretty much the only game to have it. 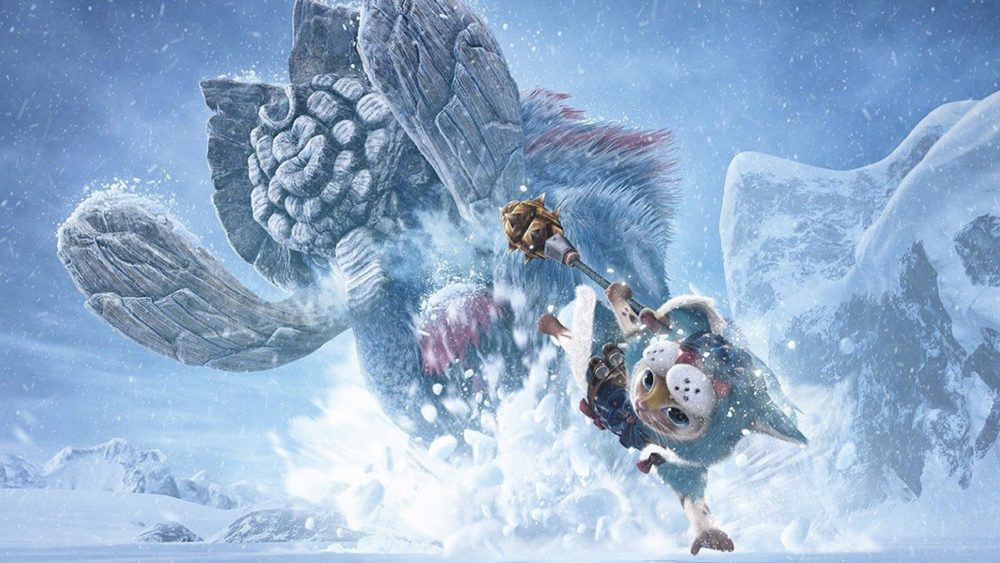 Where would you be without your furry little friend? These guys have kept you alive in Monster Hunter: World, supplying your hunter with endless Vigorwasps and supporting you in the frontlines with a handful of nifty gadgets. Felynes are the best partners you can have in the game, and now you can actually play as one in Monster Hunter Generations Ultimate.

The new Prowler Mode lets you swap out your hunter for a fully-playable Felyne you can use on hunts and expeditions. You might be wondering why you would even want to play as a cat when you’re hunting a Rathalos, but these guys come with their own nifty tricks. Firstly, they aren’t limited by a stamina meter and actually need to faint twice before they get carted off to the base. They’re also fast gatherers, making them perfect for expeditions or collection missions.

While they might not be as strong as your hunter, they have a wide array of support items and gadgets they can use in combat. If you’re hunting with others, you’re basically acting as, well, a Palico who provides support from the sidelines. It’s honestly a nice change of pace and offers a completely different play style than what you’re probably used to. 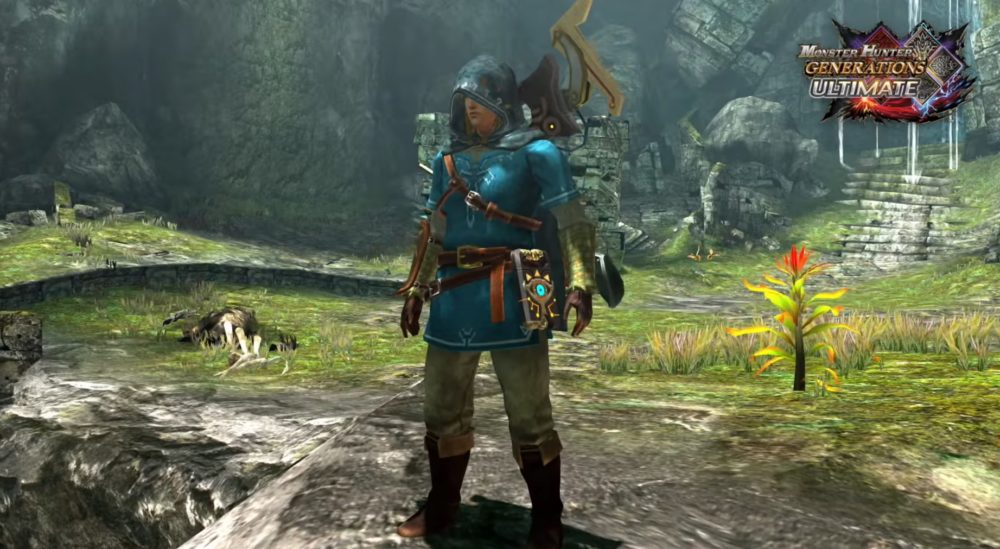 Monster Hunter Generations Ultimate is landing on the Nintendo Switch, meaning you get to reap all those Nintendo-related rewards. Those who are getting the game can look forward to playing as Link with the Breath of the Wild armor set that comes completely free. The armor set comes with an Ancient Bow and even gives your Palico some new clothes, dressing them up as a Korok.

If you have a copy of the 3DS game, you can import your save data and continue right where you left off on the Nintendo Switch. You won’t need to worry about losing the hundreds of hours of progress you made, and you even get to keep all of your hard-earned weapons and armor. And while World does have better graphics, you can bring Monster Hunter Generations Ultimate wherever you go thanks to the Switch’s portability. You can pick up and play anytime you want, as well as stop mid-hunt without having to cancel the quest. If you’re new to the Monster Hunter series and want to kickstart a new adventure after World, there’s no going wrong with getting the game on the Nintendo Switch.