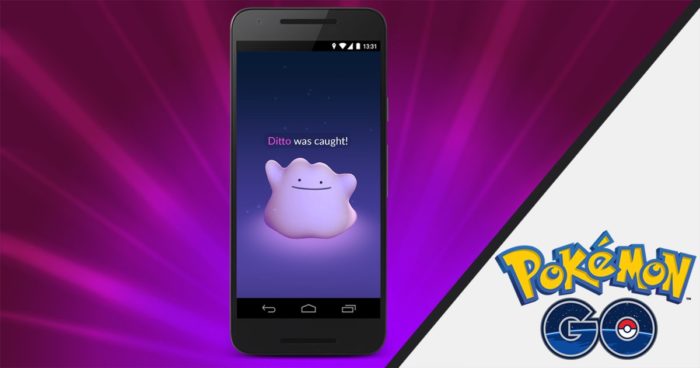 As promised by Niantic, more huge summer updates and surprises are underway, and as part of this, the Pokemon Go Twitter account announced that “Trainers might have a chance” at getting Mew through a Special Research task concerning Ditto.

Announced by Niantic in March, these research missions are special tasks that Pokemon Go players can complete in order to claim special rewards. A tweet from the Pokemon GO Twitter account recently created the hangtag “#FindMew,” informing players that Mew may be available as a task reward for catching Ditto starting in July.

Ditto has been an elusive figure in Pokemon GO since its limited release in November 2016. Exceedingly rare, Ditto doesn’t even appear on the map like other Pokemon do. Rather, players must attempt to catch low-level Pokemon, like Rattatta, in order to reveal the Ditto for what it actually is, making the process a guessing game that may be even tougher now that future generations of Pokemon have been released.

Though, this isn’t the first time the legendary Pokemon Mew has been available in Pokemon GO. April of this year, it was available during another special research mission which required players to advance through several steps that increased in difficulty at each stage. Even the clone of Mew, Mewtwo was available in Exclusive Raid Battles in 2017.

The Special Research task to capture Ditto will begin in July, so prep those Pokeballs for some difficult catches.