Having the massive world that Minecraft has to offer at your fingertips is an incredible feat that Mojang has managed to magically conjure up. The mobile edition of Minecraft was originally bare bones and wasn’t half as fun to play as its console and PC counterparts, but after multiple updates and additions, the mobile version manages to stand out on its own.

Years after releasing on the Google Play Store, the title still stays on the top paid downloaded games list time after time, all while costing a bit more than your average mobile game, sitting at a price of $6.99.

Make anything you can think of and solve puzzles using your full imagination. Wondering how to get a cat out of a tree? In Scribblenauts, you can magically bring in an axe to your world and use that or you can get really creative and conjure up a mouse to lure the cat down. It’s all up to you how you decide to solve the 50 levels that’s offered in this remixed mobile version.

Originally, Scribblenauts released for the Nintendo DS back in 2009, but since then, the series has seen iterations on Wii U, 3DS, PC, PS4, Switch, Xbox One, and Android devices. Being able to bring up pretty much any object in the English dictionary into a video game is one of the coolest things ever. In what other video game can you fly around with a jet pack, axe in hand, while watching a fight between Cthulhu and a T-Rex?

Bandai Namco has brought the high-octane anime fighter, Dragon Ball, to mobile devices and it surprisingly plays pretty well for a mobile game, opting in for card-based battles instead of traditional controls. You can choose from a roster of the most popular DBZ characters and face off against players online; you can even create your own character if you so choose.

Seeing your favorite characters like Goku and Vegeta battle it out on your smartphone is pretty awesome and the for the low, low price of being absolutely free, you can’t go wrong with downloading Dragon Ball Legends. 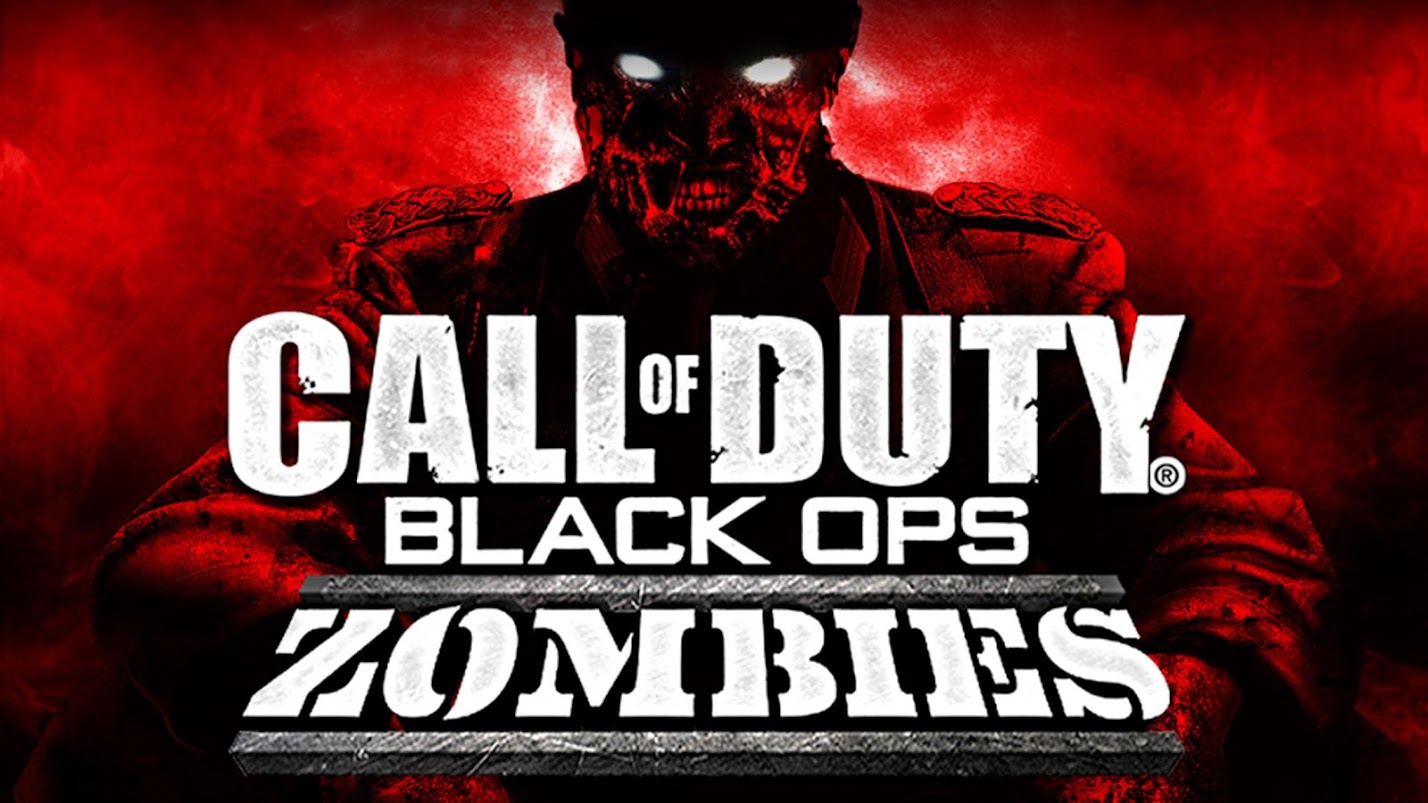 Ever wanted to play Call of Duty Zombies on the go? Well, you can, for the price of $6.99 on the Play Store. Call of Duty: Black Ops Zombies takes the famous zombie warfare mode that throws you wave after wave of killer zombies, leaving you to scavenge for supplies and last as long as you can.

Black Ops Zombies has fan-favorite maps from the mainline games like Kino Der Toten and Ascension, letting you survive with up to four of your friends via a Wi-Fi connection, making the experience that much better.

This classic old-school RPG is full of D&D mechanics that offers a deep narrative which somehow manages to play pretty well on mobile devices. With hundreds of hours of gameplay, side quests to complete, and dungeons to conquer, Baldur’s Gate II features a vast world to explore with many gameplay mechanics that will suck you into your phone for a prolonged period of time. Any fan of old-school PC RPGs like Runescape will surely be drawn to Baldur’s Gate. 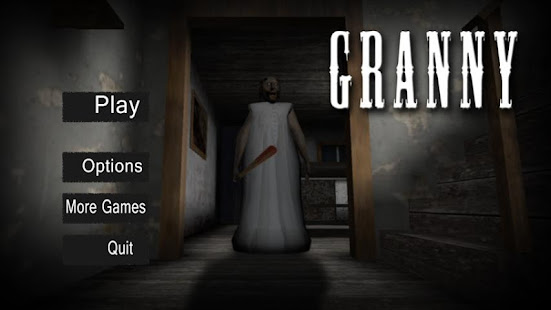 In Granny, you have a total of five days to escape a very scary and terrifying house while avoiding the evil grandma who, for some reason, wants to kill you. Granny hears everything that you do, so in order to get out, you have to be very careful and must make sure not to drop anything, or you’ll regret it immediately after. You can hide under beds and in closets but once the five days is up, the game is over. The game is free and apparently has a good amount of jump scares thanks to the scary grandma chasing you down; if you’re looking to get your heart rate up a little bit, be sure to give this horror game a shot. 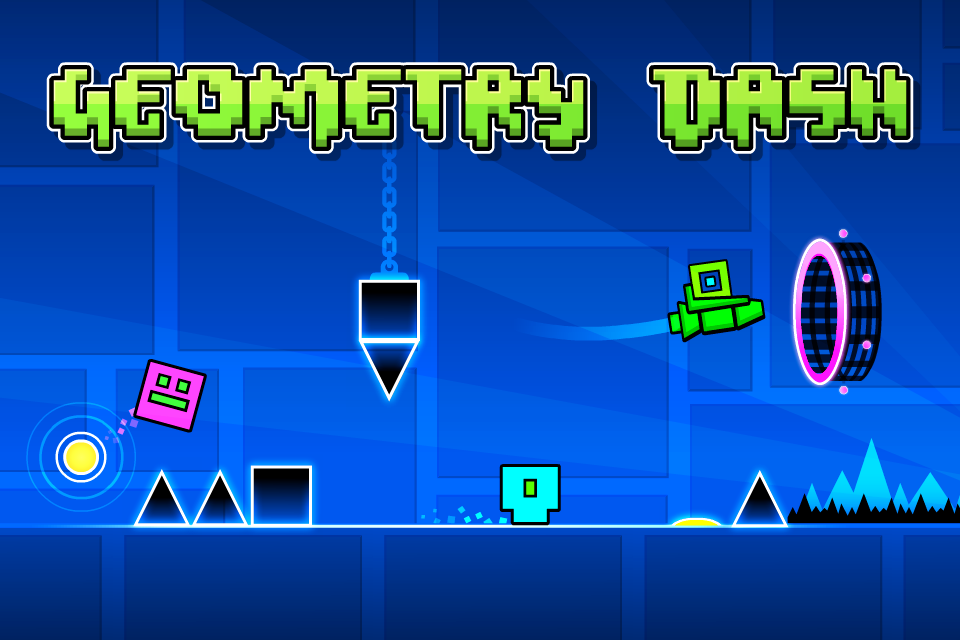 This rhythm-based platformer, Geometry Dash, has you tapping your phone screen in time with the music, jumping over deadly spikes and flying through corridors on a rocket ship. The simple one-touch play style is pretty easy to learn, but it can be terribly hard to master, leaving you to try over and over again to get past those points that just seem impossible. With challenging objectives, a sweet soundtrack, and tons of levels to play through, Geometry Dash offers up a lot of fun for only $1.99 on the Play Store. 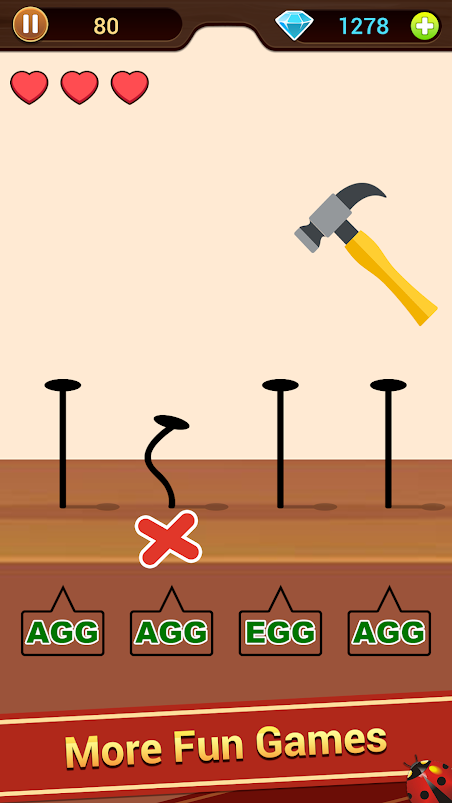 Word Link feels like one of those word association type games that you would play in elementary school or middle school, but this time around it’s actually quite a fun and compelling game to play if you need to pass some time while giving your brain a little workout. You’ll feel like you’re actually learning something while playing a mobile game instead of doing one monotonous task over and over again.

Word Link is also free on the Play Store and if you’re someone who struggles with the English language or you’re just trying to learn English at all, this game is totally recommended for you. 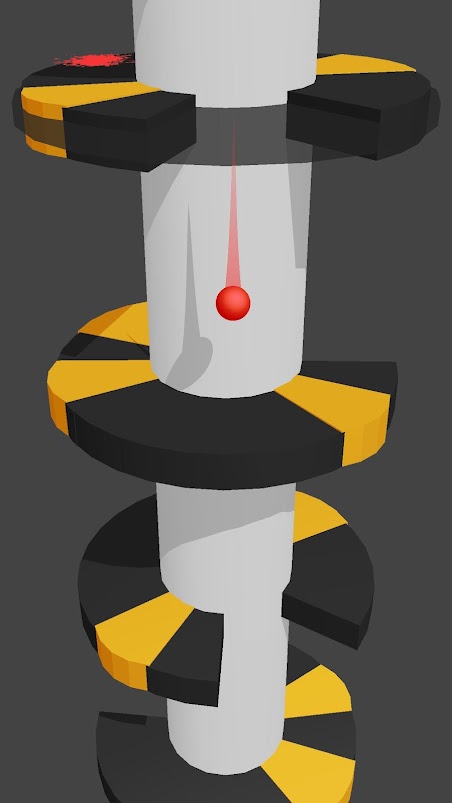 Helix Jump is a basic little platformer that only has you moving your finger across the screen to prevent this little bouncy ball from smacking into these circle-shaped platforms. The farther down you get without getting the ball hit gives you a bigger score and you just have to try to get as far as you possibly can. It’s one of the most compelling games on the Play Store and it will be very hard to put it down once you give it a try. Beating your high scores time after time will catch you in a dizzying loop.

Love Balls is the number one free game on the Google Play Store at the moment and even though the premise is simple, Love Balls tells a sweet, yet somber story about a blue ball who is only trying to get over to his pink lover. Using the touchscreen to draw lines and create paths, the goal is get them together and hopefully have them reunited once and for all.

The game will leave you staring at your phone for hours on end, trying to beat high scores and show off to your friends and whatnot. New levels are also added weekly, so there is definitely no lack of content to be had in Love Balls.