Originally released for the Wii U, the iconic gorilla is making his way to Nintendo’s newest console in a port of Donkey Kong Country: Tropical Freeze. The game is basically built for co-op, as you can play through the whole story with up to three other people on one console. Every character has their own unique abilities, and you’ll need to make use of them to overcome the enemies and obstacles presented here.

Tropical Freeze isn’t an easy game, though. If you feel like you need a more accessible experience, you can also play through the story as Funky Kong in Funky Mode. He has more hearts and abilities, which should make the game a little easier to get through. 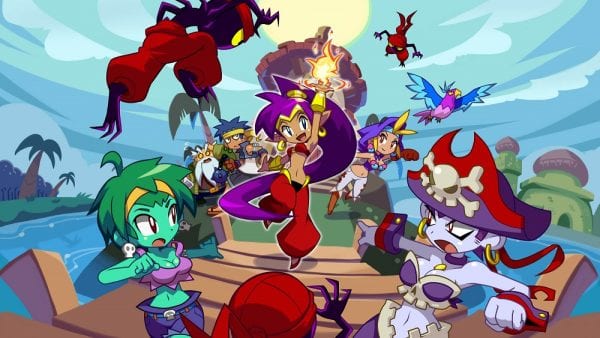 Shantae: Half-Genie Hero is another platformer game coming to the Switch this month, and the Ultimate Edition brings players all of the previously released content and characters. Just like in previous games in the series, the titular Shantae can use her hair to attack enemies, and she also has the ability to transform into different animals to get past obstacles and other platforming challenges.

The stages can all be replayed, and players are encouraged to revisit past challenges once they’ve unlocked new abilities to find optional paths. The game itself is gorgeous, featuring beautiful 2D pixel aesthetics, which make it a nice fit for the Switch. 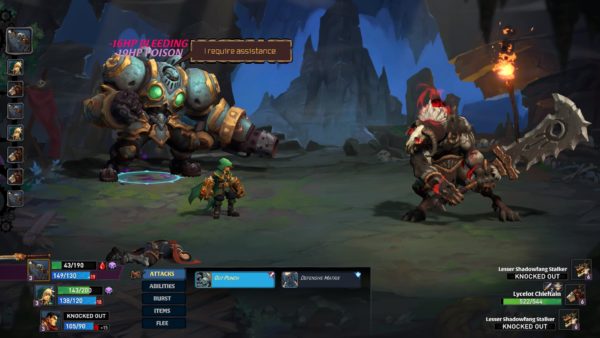 Despite the boring-sounding title, Battle Chasers: Nightwar is actually a pretty decent game that RPG and comic fans should keep an eye out for. The game features a turn-based combat system with a top-down isometric view for whenever you enter dungeons. Dungeon difficulty can also be adjusted to obtain more experience points, and the combat system itself also has an interesting ‘overcharge’ mechanic for special attacks.

The story might seem a little generic at times, but its characters are rather well-written, and the game world feels rich and developed. There’s also a pretty deep crafting system to get into, and there’s a lot of content here for Switch owners who are waiting for another RPG to spend their time on.

If you own a Switch and you’re a fan of Koei Tecmo and Omega Force’s Musou games, then you’re in luck. The console is getting yet another Wii U port this May in the form of Hyrule Warriors: Definitive Edition. As you might have deduced from the title, Hyrule Warriors is a Legend of Zelda-themed Musou game, and it comes packed with all the previously released DLC packs, including My Fairy Mode.

The game is set within Hyrule, and Ganondorf is about to be resurrected yet again. It’s then up to Link to travel to different timelines from the Zelda games to recruit new heroes and warriors to join him in the battle against Ganon. The story might not be as deep or well-realized as other games in the series, but if you enjoy the hack-and-slash Musou style of combat, this is a good one to pick up.

If you’re itching for more fighting games and Street Fighter action on the Switch, this is pretty much a must-buy. The Street Fighter 30th Anniversary Collection will be dropping at the end of the month, and it comes with a total of 12 games in the series, including the Street Fighter Alpha series. The online Arcade mode will be included here, and you can hop online to duel your friends and other players.

For hardcore fans of the series, the collection also includes a Museum mode that provides a timeline of how the series has grown and evolved over the past 30 years. It’s set to be a lovely walk down memory lane for longtime fans. And even if you’re not into that, there’s still plenty of fighting game content to get into here.