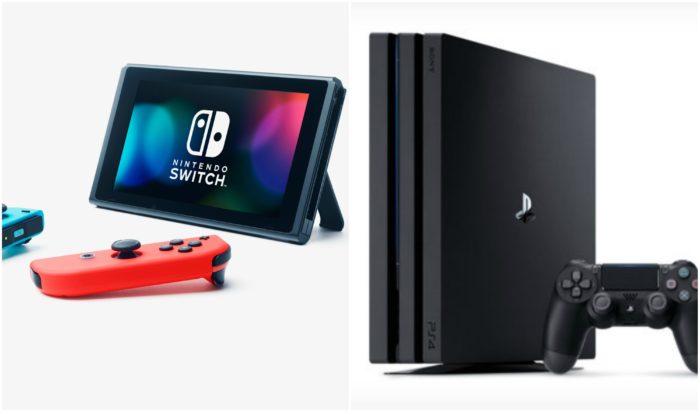 It seems strange to think of it now, but at one point, both Sony’s PS4 and Nintendo’s Switch were considered underdogs. It was suggested console hardware was a dinosaur product doomed to be swallowed by the rise of mobile phone technology. Years later, Switch’s hybrid design not only had to contend with the same issues, but also carried the failure of Nintendo’s Wii U heavy on its shoulders, too.

But that’s all in the past now, and with good reason, the executives over at Sony and Nintendo are probably feeling pretty jubilant about the sales trajectories of their respective console hardware. They certainly haven’t been shy in making public the good news of their continued progress.

This week, both companies touted separate sales milestones that are equally astonishing. Sony’s PS4 has now steamrolled its way to a whopping 76 million units (79 million, shipped) after just over four years on the market; and Nintendo’s Switch has now sold 17.79 million in a quarter of that time.

While the entire generation has been dominated by seemingly constant bulletins recording the PS4’s unexpected stonewall success, the Switch has only just joined the fray by comparison. Yet its records are hardly any more surprising. Unless you’ve been sleeping under a rock, the Switch has quite obviously been a huge hit that has completely rejuvenated Nintendo as a major player in the console industry.

But what is the actual measure of both console’s success compared with the industry’s all-time stars? We’re taking a look here at major milestones reached by previous generation consoles to make the information a little easier to digest.