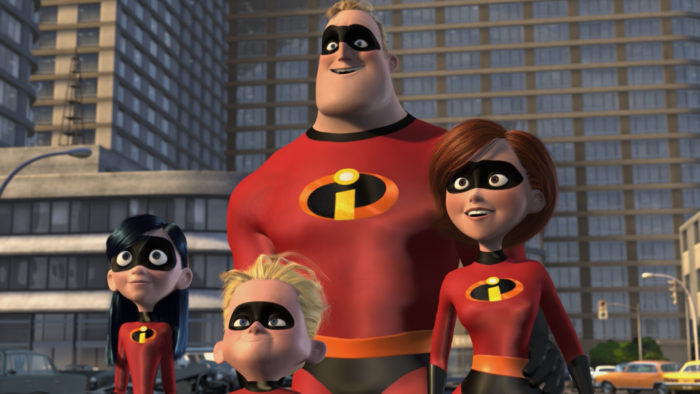 TT Games is hard at work on making the next set of Lego games you’ll love, and they’re coming in the form of Pixar’s The Incredibles 2 and DC Comics’ vast amount of villains. Seriously, there are a ton out there. Now you’ll soon be able to play with your favorite Incredibles family characters and baddies from DC. Who that might entail has yet to be revealed, but according to Eurogamer via Comicbook.com, we could be seeing these games at some point this year.

It’s been a long time coming for The Incredibles, especially with the new movie coming out this June. Lesser Disney franchises have seen the Lego treatment, like Pirates of the Caribbean, but none have been released that surround one of the coolest superhero-themed franchises around, and that’s certainly a travesty. It’ll be an intriguing entry to the rest of the series.

The other game, which features a parade of bad guys, almost has to include characters like the Joker and Harley Quinn, or maybe even some of the Suicide Squad stars, if we’re lucky. We’ll have to wait and see what’s in store. Hopefully more details are coming down the line soon.