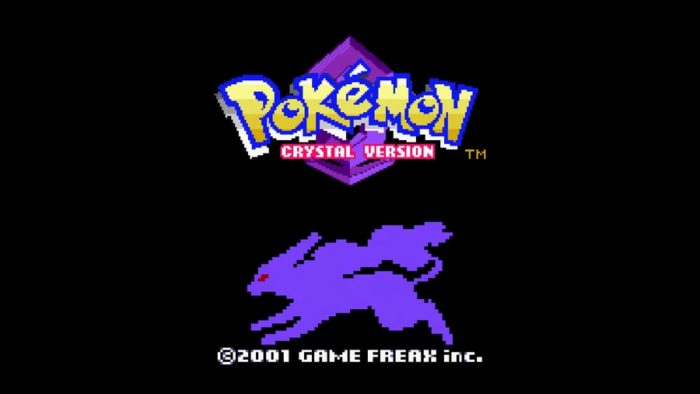 The first Pokemon game to allow players to choose between a boy or girl character and the first game in the series to introduce animations during Pokemon battles, Pokemon Crystal, is finally headed to the Nintendo 3DS eShop on January 26 for $9.99.

Pokemon Crystal will be compatible with Pokemon Bank as soon as it launches, allowing fans to transfer Pokemon from all 29 core games to Pokemon Ultra Sun and Pokemon Ultra Moon. This gives players a chance to catch the forever elusive Celebi after completing the events of the main game.

The game will also allow players the ability to utilize the 3DS’ built-in wireless communication capabilities so that they may enjoy link trades or link battles with each other from afar, just like in the recent re-releases of Pokemon Gold and Silver. Fans can even communicate with digital copies of Pokemon Red, Blue, and Yellow using the time capsule feature.

Needless to say, hardcore Pokemon fans have been clamoring for a re-release of Crystal ever since Gold and Silver were announced to be coming back. They won’t have to wait very long to play the title yet again, if only for nostalgia’s sake.

Until then, the latest core entries in the franchise, Pokemon Ultra Sun and Pokemon Ultra Moon, launched only last month and have since garnered favorable reviews from critics. Twinfinite itself gave the pair a 4 out of 5, citing the new minigames, post-game content, and abundance of legendary Pokemon as highlights of the games.