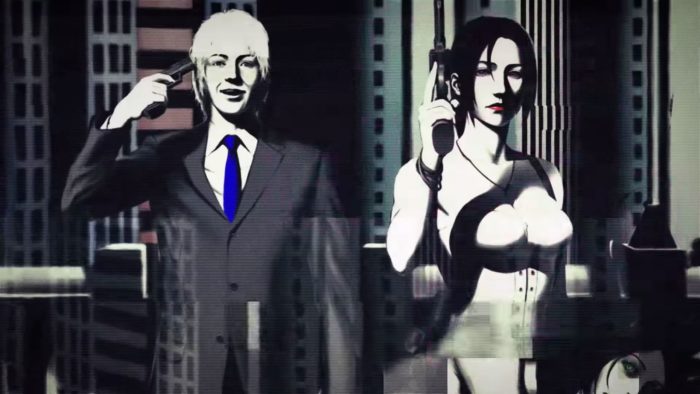 Suda51’s upcoming The 25th Ward: The Silver Case is a stylish remake of a visual novel that’s being released in 2018 on both PC and PlayStation 4. NIS America just made a new trailer available that shows just how visually appealing the game looks now, as well as how cool it’s going to be.

The sequel to The Silver Case takes place 7 years after the original game with five different episodes. Characters investigate strange murders as the story progresses, and it’s coming to PlayStation 34 packaged with a new version of the original game under the new title Silver 2425. It’s planned for a release Mar. 15, 2018.

If this is the first time you’re hearing of the ground-up remake, you should absolutely check out the trailer for a healthy dose of trademark Suda51 weirdness, especially as this Grasshopper Manufacture-developed visual novel looks like it oozes cool from every pore.