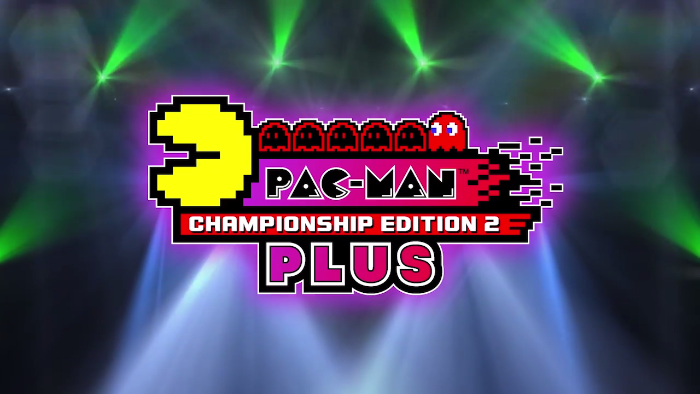 Pac-Man is a perennial favorite in video gaming, and the Nintendo Switch will get a port of one of the latest (and according to reviews, the greatest) takes on the classic title. Bandai Namco announced that Pac-Man Championship Edition 2 and 2+ will be coming to Nintendo Switch early next year.

Pac-Man Championship Edition 2 and 2+ came to PlayStation 4, Xbox One, and PC in 2016, and was a sensation among fans of the series. It combines the familiar Pac-Man gameplay with fresh, modern graphics and a few twists and turns to make it unique.

The name of the game might be confusing to some though. This one game has two names. Pac-Man Championship Edition 2 is the single-player part of the game. You can participate in an Adventure mode, Big Boss Battle, and a Score attack, all three of which add a lot of new features for longtime players and is approachable to those who have never played a Pac-Man game before.

Pac-Man Championship Edition 2+ is the multiplayer component of the game. You can play many of the same modes as single-player, but this one also has a two-player mode. When playing co-op, you can each use one of the Joy-Cons to race for the high score.

It’s another port, which the Switch has plenty of, but at least Pac-Man Championship Edition 2 is a good game and another welcome addition to the Switch line-up. You can eat power pellets and get chased by ghosts on Nintendo Switch when this game release on February 22, 2018.