2017 was a phenomenal year for gaming. Nintendo’s newest game system lifted the company out of the rut it created for itself with the Wii U. PlayStation delivered an abundance of single-player experiences that were gorgeous to look at and fun to play. Xbox gave the world the most powerful console anyone had ever seen. The indie scene stepped up as well, offering a mixture of titles that presented original stories, innovative mechanics, or both. Despite more and more video game developers beginning to rely on microtransactions and the single-player narrative taking a hit in the sales charts, it’s been a banner year for gaming.

Nintendo has led the charge this year, pioneering new forms of hardware for console players. The Switch’s ability to transition into a handheld initially appeared to be a gimmick that would lead the console down the same path as the lackluster Wii U. However, players quickly fell in love with playing their favorite franchises (like The Legend of Zelda and Super Mario) on the go. It happened practically immediately, in an overnight sensation that resembled the success of motion controls on the original Wii.

It certainly helped that Nintendo was willing to support third-party games on the console, something they rejected on the Wii U. This allowed more developers to experiment with Nintendo’s creativity, and build games that easily translated between the TV and a handheld screen. Games like Golf Story, Battle Chef Brigade, and Floor Kids are brilliant titles that forgo graphical power for inventive gameplay, colorful characters, and heartwarming tales. These games have filled a hole that’s existed since Xbox discontinued the “Arcade” section on their online marketplace with the launch of the Xbox One. For the first time in years, smaller developers have a place to get promoted on one of the big three’s consoles in a major way. It’s encouraged a resurgence of original gameplay experiences, and players are reaping the benefits. 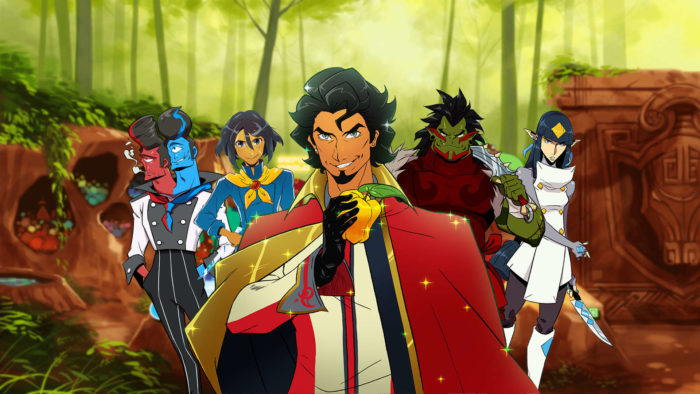 New hardware is always good of course, but, as Xbox is no doubt noticing right now, fancy new consoles are nothing without quality games to back them up. And the games in 2017 have been good. 2017 feels a lot like 2007. Ten years ago, the Xbox 360, PS3, and Wii came into their own. Developers had finally gotten a grip on what they could do with those consoles, and gaming entered a new cinematic age. Games like Assassin’s Creed, BioShock, Call of Duty: Modern Warfare, Portal, and Super Mario Galaxy were graphical marvels for their day. Video games could finally reach the cinematic equivalent of movies, and developers used that to craft single-player experiences that gamers had never even seen before.

In 2017, the power of this newest generation of consoles was finally realized, and gaming was transformed once again. Although living open worlds have been around for a while, none of them can compare to what was accomplished with games like Breath of the Wild, Horizon Zero Dawn, and Assassin’s Creed Origins. These aren’t just giant playpens anymore. They feel like real, breathing worlds that continue to function even without the player’s input. And this trend is appearing in all types of games. Even genres that don’t lend themselves to the open world formula are getting the treatment, like the horror game The Evil Within 2.

Gamers panicked when EA canceled Visceral Games’ Star War project. Many believed that the publisher was signaling the end of the single-player narrative. That’s just not true. The single-player narrative isn’t going away. It’s transforming, just like it did back in 2007. For years, most single-player video games have been experiences where players were fed a narrative. With the power of the Xbox One and PS4, more developers are realizing they can now incorporate open worlds that get players to create their own narrative.

Video games have always been an interactive art form, but 2017 has offered more ways for players to interact with what they are playing than any other year has before it. Whether it was the chance to play in a sandbox of possibilities, like Breath of the Wild, or navigate the disturbing meta of something that seemingly bled into reality, like Doki Doki Literature Club, 2017 has offered numerous new ways for gamers to interact with this ever-growing medium.

2015 and 2016 were muddled with remasters, remakes, and reboots. Players got a few quality gems, like Titanfall 2 and Dark Souls III, but the industry has been in a stale rut for a while. Gamers were getting the same Assassin’s Creed game with minor variations every year. Call of Duty, Super Mario, and dozens of other franchises were muddled in similar ruts. The Xbox One and PS4 were putting out games that just felt like shinier versions of what we had seen on the Xbox 360 and PS3. Nintendo had all but abandoned the Wii U, and the 3DS had reached the pinnacle of its evolution as a piece of hardware. Nintendo was still supporting its handheld but the company wasn’t really doing anything revolutionary with its games at the time. 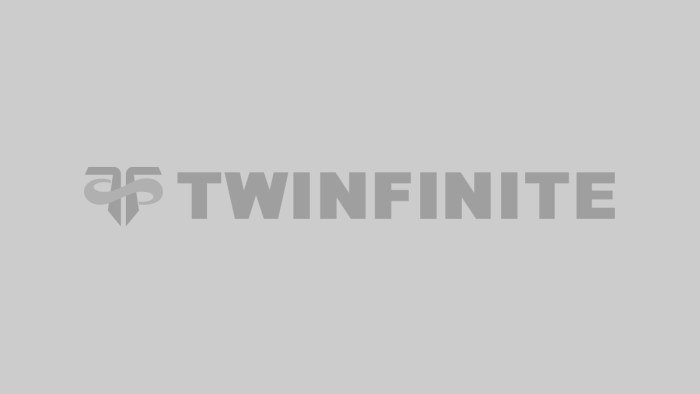 Developers have faced a learning curve with every console that’s lasted anywhere between the first third to the first half of a console generation. In 2017, developers finally found their footing with this current generation. Games felt different this year. They didn’t feel like games anymore. They were experiences that forced players to learn how to live within new worlds. And across the board, games were, for the first time, worlds. 2017 reinvigorated video games, and forced players to look at them again with a new focus.

It wasn’t just a dozen games either. 2017 will likely be remembered as a strong year for gaming solely because of the sheer number of quality releases we saw. Players got genuinely creepy horror experiences like Resident Evil VII: Biohazard, unforeseen sequels like NieR: Automata and Xenoblade Chronicles 2, fresh perspectives on old formulas like Sonic Mania and Metroid: Samus Returns, new IPs like Horizon Zero Dawn, wacky ideas like Mario + Rabbids: Kingdom Battle, innovative indies like Echo and Doki Doki Literature Club, and immersive RPGs like Persona 5 and Divinity: Original Sin II. Outside of a few weeks at the end of the summer, the quality titles never stopped coming. It’s been a mad scramble to keep up with it all. 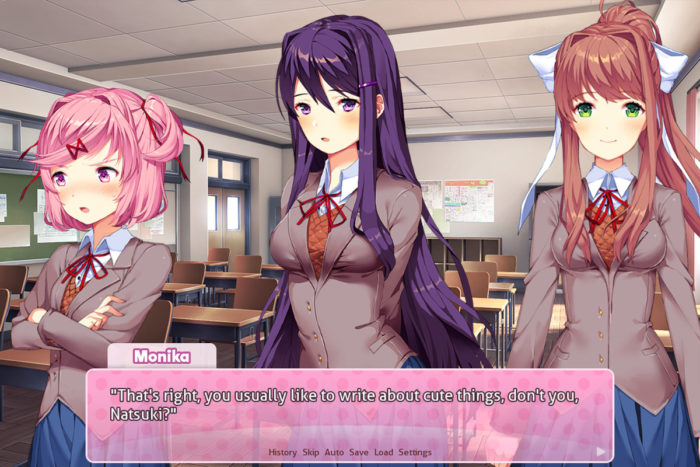 Yet, as incredible as 2017 has been, players should be more excited for the future. If the years with the Xbox 360, PS3, and Wii that directly followed 2007 are any indication, 2017 is merely the launching pad for a whole new renaissance of gaming.