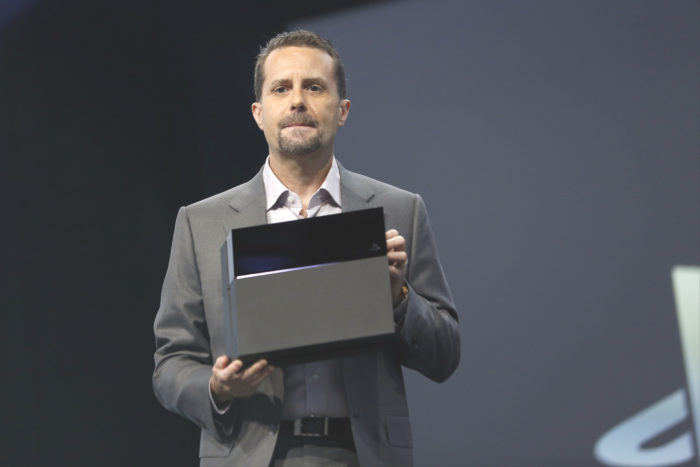 Sony Corporation’s President, Kazuo Hirai, has today announced that Andrew House will be stepping down as Sony Interactive Entertainment (SIE) President and Global CEO. He will be replaced by John Kodera.

House, who has worked for twenty-seven years with the Japanese company, is moving on from his role as President of Sony Network Entertainment International. His most notable work includes major oversight on network projects, such as the PlayStation Store, PlayStation Plus, and PlayStation Now. John Kodera joined Sony back in 1992, around the same time as House, and he’s worked closely with him on the aforementioned network projects.

House will remain as Chairman for SIE for the year to aid John Kodera in taking on the role of President and Global CEO.

Beyond his temporary transitional role as chairman, House has not stipulated whether he will remain with Sony. He commented:

“PlayStation has been a huge part of my life for more than 20 years but with the business having achieved record-breaking success, now seemed to be the right time for me to pursue new challenges.”

In a recent interview, House stated that PlayStation would not seek to emulate the Nintendo Switch’s hybrid functionality in the future.