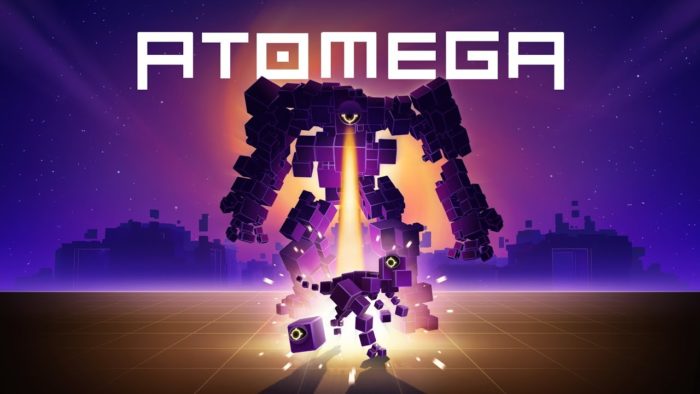 Ubisoft have announced via their YouTube Channel a brand new game set to launch next week, from the developers of the fun little platformer Grow Home. The game is called Atomega, and from the looks of it we’ll be getting a unique and fast-paced multiplayer shooter inspired by the likes of Agar.io.

At the beginning of a match, Atomega puts players in the shoes of a small block. Your task as this block is to run around the arena, collecting other blocks until you grow in size, and keep repeating this to grow more and more. The bigger you are, the stronger your offensive capabilities, but you’ll be a bigger target for people to focus down.

You’ll transform through a number of different forms as you fight for dominance in this arena against seven other players. As you take damage, you’ll lose mass and damage-dealing capabilities – and mass is equal to score in this game. Basically, it all comes down to how you want to play – small and evasive, or huge and dominant? The choice is yours to make.

The game has some semblance of a story – at the end of time, where reality is dissolving, the last surviving organisms in the universe gather up and duke it out in a fun game in their final moments. It’s an interesting concept, but ultimately it’s just pretext from Ubisoft so you can have a great time in this unique shooter. It’s set to release really soon, September 19, but it’ll only be available for PC through Steam for around $10 – the price isn’t concrete just yet. If you’re interested in seeing more on this game, you can head to the game’s official Twitter page.