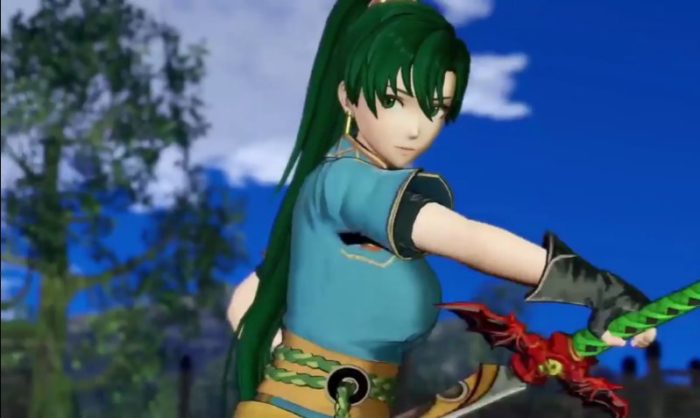 We’ve heard rumors about some extra character making their way to Fire Emblem Warriors, but during their Nintendo Direct presentation today it was confirmed that the huge fan favorite character Lyn from Fire Emblem: The Blazing Blade, the first title released in North America, would be included in the game. Lyn marks the first character featured in the game that isn’t from the cast of the main three games already announced. She also won a popularity contest run earlier this year for the mobile title Fire Emblem Warriors.

Lyn is another sword-wielding champion that joins the ranks in Warriors, who’s focused on quick strikes against enemies. Take a look at the new gameplay trailer release today, which features Lyn, down below.

Fire Emblem Warriors will release on October 20 for Nintendo Switch. The same day, two new Fire Emblem amiibo for Chrom and Tiki will also launch, with functionality in Warriors.