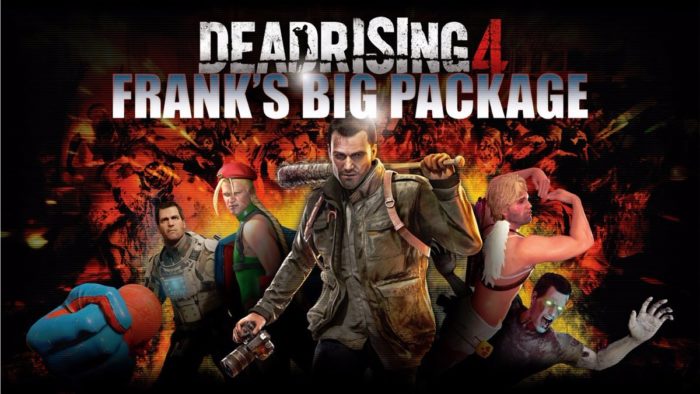 Capcom has just announced that Dead Rising 4: Frank’s Big Package is coming to the PS4 later this year. This version will include the main game along with the other DLC that was released with it. Similarly, Dead Rising 4: Frank’s Big Package will also include a new mode called “Capcom Heroes” which gives Frank West a dozen of quirky outfits that come with their own special attacks inspired by classic Capcom characters.

Here’s everything that will come with the upcoming package:

Dead Rising 4: Frank’s Big Package is slated to release on Dec. 5 for $49.99. Those who have the main game on Xbox One, Steam, and Windows 10 will get the “Capcom Heroes” mode as a free update when the PS4 package officially launches. You can watch the trailer below to learn more: