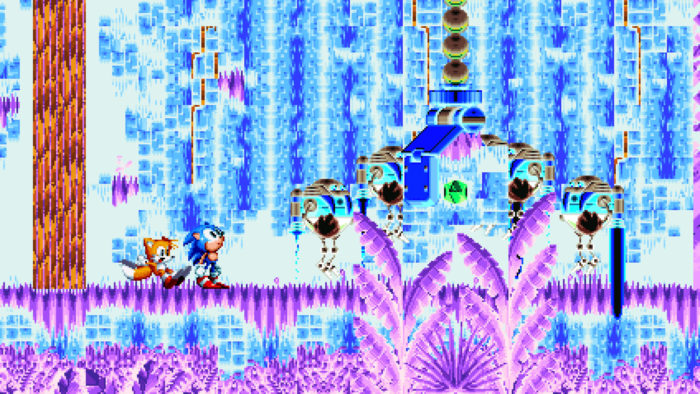 Following the likes of Dota 2 earlier this week, Sonic Mania is the latest game on Steam to get review-bombed by the community due to its use of Denuvo DRM.

For those of you that don’t know, Denuvo is a controversial anti-piracy tool that disables offline play and affects performance. Though they were highly anticipating the game upon release (it launched yesterday on PC), fans are very displeased with the final product, as they had previously believed the game was available for offline play and were made unaware of the implementation of DRM beforehand. Indeed, many have posted screenshots of their gameplay on the title’s Steam page – one example by user IrresponsibleCaptNathan can be found above.

What makes matters worse is that Sega didn’t clearly outline the game’s use of Denuvo on Steam or the title’s user agreement, thus potentially exposing many users to software that could harm their computers without telling them about it.

Given the uproar, the publisher has claimed that the offline “bug” has been fixed, though users are still reporting problems. Sega is also “investigating” other hitches users have experienced like faulty controller support.

A popular post is claiming that Sega “played” the PC audience, giving users the option to purchase the original Sonic and Sonic Mania as a bundle so that Steam wouldn’t be able to refund purchases. Users can refund a pre-ordered games, sure, but the purchase of the original Sonic bundle made the first game playable from the get-go. Essentially, disenfranchised buyers are claiming that Sega found a loophole to the refund policy.

There are many, many other complaints made on Sonic Mania’s discussions page, including cheaters, bugs and persisting offline play. Unfortunately there’s no word yet as to when fans can expect everything to be fixed.