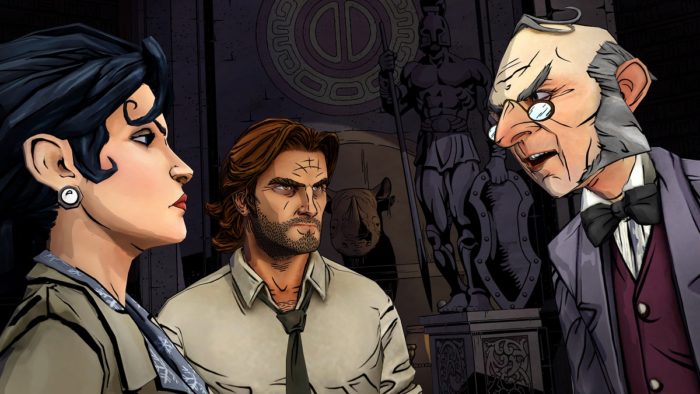 Telltale isn’t looking to revisit The Wolf Among Us or Tales from the Borderlands in the foreseeable future. According to Eurogamer, Telltale pointed them in the direction from a Reddit AMA that spelled out the future of those two series. Fans of those games are unfortunately going to be bummed by the answers found within.

The Wolf Among Us ended on a cliffhanger, and many fans took that as an indicator that the series would get a second season. However, Telltale stated that if it chose to continue the franchise that they wouldn’t continue from where the first season ended. Job Stauffer, head of creative communications, stated they wanted to leave things an open mystery and let fans decide how it ended.

Right now, the games on Telltale’s list of future releases are Guardians of the Galaxy Episodes 3, 4, and 5; Minecraft Story Mode: Season 2 Episodes 2, 3, 4, and 5; and Game of Thrones Season 2. They’ve also partnered with Lionsgate to produce a “super show” that combines the TV show and video game format. The super show is set to the developers first original IP, but no release date has been projected yet.

Comments
Continue Reading
Related Topics:Tales From The Borderlands, Telltale Games, The Wolf Among Us